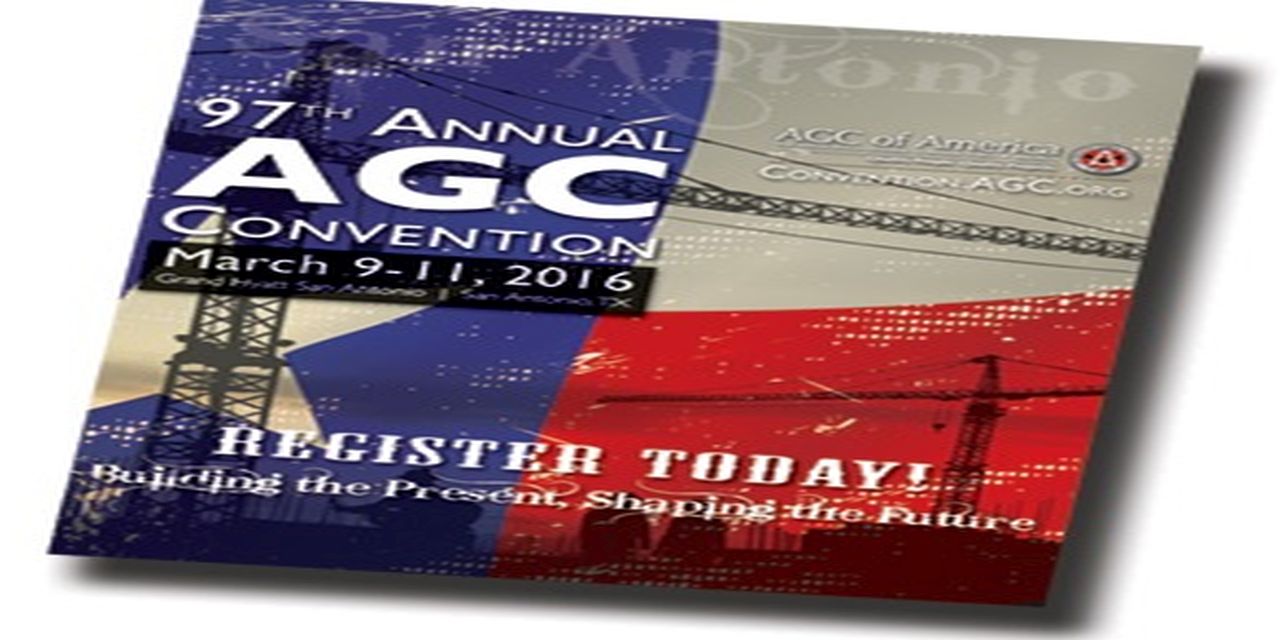 I had forgotten the Alamo – the one thing I was not supposed to do. My lapse in Alamo-wareness became apparent when we stumbled right into the Alamo-versary, March 6th. There were crowds of reenactors milling about, sporting old-timey beards, turn-of-the-century garb (complete with knives discreetly tucked into boots) telling us about the cannonball technology of 1836. I was happily and serendipitously in San Antonio – in town for a capoeira event, a martial arts gathering of most of my favorite people on the planet. So it had already been a successful week for me before we even kicked off our Egnyte booth presence at the Association of General Contractors (AGC) conference.I joined the Egnyte team to man the booth, and connect with a collective of general contractors, construction firms, and vendors in the space. I was excited to be involved – Egnyte knows the construction space well. We’ve helped hundreds of firms, including some of the largest firms in the world, move to the cloud while leveraging on-premise hardware for large file access, even in the field.We enable construction firms to use a cloud infrastructure to replace VPN for remote access, FTP servers for large file sharing, and more individual cloud-based solutions with a centrally managed company cloud file server. Construction customers also use our hybrid solution to sync the cloud server to on-premise hardware at headquarters as well as jobsites for easy, real-time cross-site collaboration on large design files, even in low-bandwidth settings.In addition, we provide mobile access to iPads and other tablets in the field – helping firms to go paperless, which leads to not so insignificant savings in paper costs. Customers also take advantage of our integrations to go mobile.Over the course of the week at the booth, we heard these use cases confirmed again and again from customers already using Egnyte. One of the highlights of the event was being able to announce the PCL selection of Egnyte as a document management platform. I greatly enjoyed the chance to meet many of our customers face-to-face and to hear how excited they were after deploying Egnyte.I also learned about a new integration partner with Egnyte – BluVue. BluVue joined us at the booth to unveil their integration with the Egnyte Cloud File Server platform. BluVue offers a mobile PDF reader/editor for teams in the field to access and annotate high-quality, responsive PDF files. Their solution makes it easier for teams in the field to collaborate on shared plans at job sites. The integration with Egnyte allowed BluVue to use the Egnyte Cloud File Server as the backend for plan storage. This provided a bi-directional sync of BluVue plans with folders in the Cloud. Given Egnyte’s sync back to local storage, this integration made it easy for plans from the server at headquarters or the job site to get synced to BluVue and plans from the BluVue users in the field would be saved back to the file server.There were a number of learning opportunities at AGC. One particular conversation that stands out at the Egnyte booth was with a head of safety at a major Texas construction firm. His team was at the conference to accept their second straight award for safety. I asked what made them so successful in their safety programs and he said he made employees understand their responsibility and their own vested interest in their safety. He spoke their language from his earlier experience in the tunneling industry, where OSHA (Occupational Safety & Health Administration) visits were regular and severe. But more importantly than regulation, was making the men understand their responsibility in keeping themselves safe and alive – this helped the men start to take a more proactive role in coming to him with their safety needs.I was interested in this story because it reminded me of some of the leadership principles I saw discussed in Jocko Willink’s “Extreme Ownership”. In the book, Willink explores the concepts of ownership of responsibility at every level with strong management of shared purpose, defined roles/expectations, and clear communication processes. Each level of the team shared the mission, and communicated expectations and requirements with the teams above and below it. In doing so, they functioned effectively as a team, even when the leader was away. These were some of the leadership principles which I heard the Head of Safety had instituted in his organization. They had made the team at every level understand their responsibilities and take ownership of safety. They engaged in decentralized command, where teams managed and communicated well up-and-down, sharing needs and responsibilities as a team, so that the safety officers were enablers rather than enforcers. This approach had yielded benefits for their team – in addition to getting their second straight award for their safety program, the focus on safety had other benefits. Besides being the moral thing to do, it had basically paid for itself in a year by way of a .1 percent decrease in the company’s overall insurance rate. I thought this was a wonderful conversation to share – a focus on safety, with ownership shared at every level had provided acclaim and financial success, and provided some good examples of leadership principles in action.In the end, it was a very lucky week for me to be in Texas. I saw the Alamo, got upgraded to a suite when I was mistaken for my father, Smith the Elder, and learned a lot from all the people who stopped by our booth. Hopefully I will be this lucky at next year’s AGC, in Vegas! 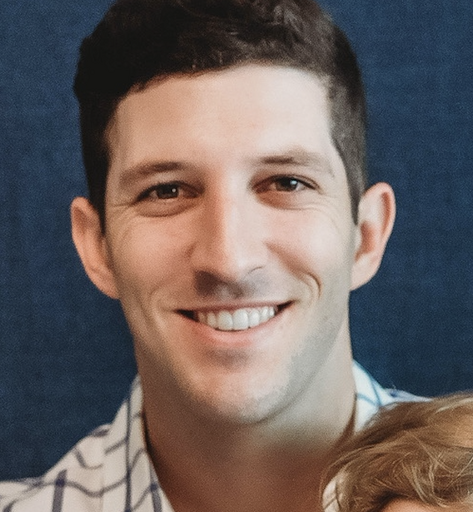