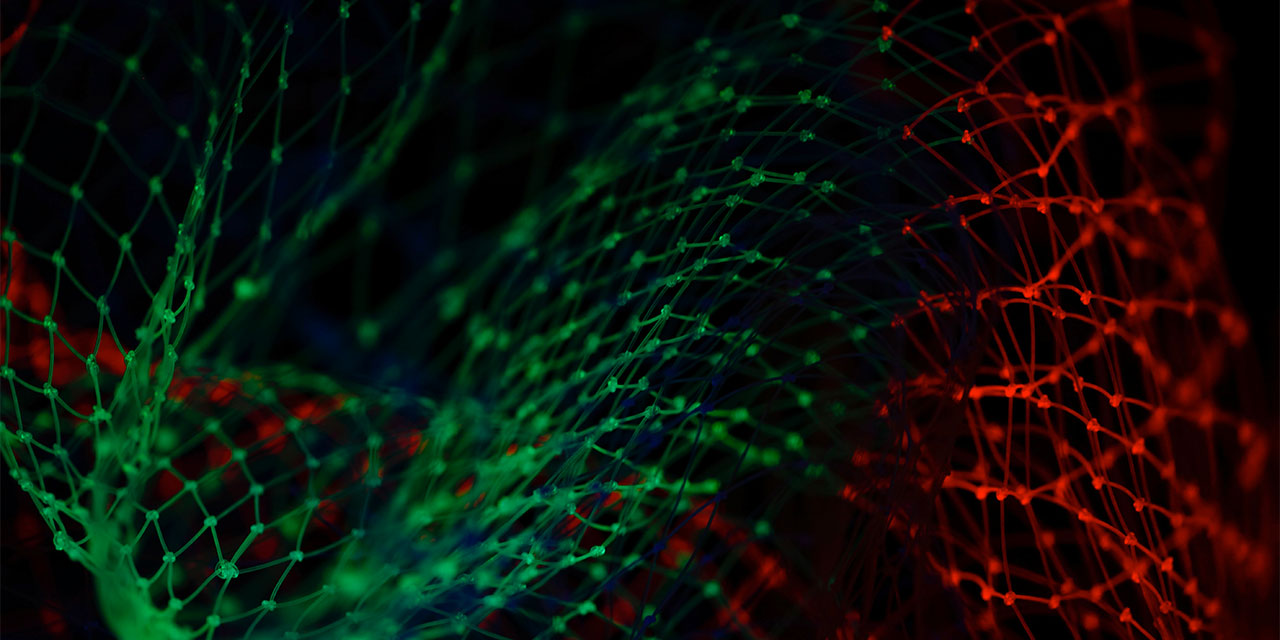 Transfer learning and pre-training schemas for both NLP and Computer Vision have gained a lot of attention in the last months. Research showed that carefully designed unsupervised/self-supervised training could produce high-quality base models and embeddings that greatly decrease the amount of data needed to obtain good classification models downstream. This approach becomes more and more important as the companies collect a lot of data from which only a fraction can be labeled by humans—either due to the large cost of the labeling process or some time constraints.Here I explore the SimCLR pre-training framework proposed by Google in this arxiv paper. I will explain the SimCLR and its contrastive loss function step by step, starting from a naive implementation followed by a faster, vectorized one. Then I will show how to use SimCLR's pre-training routine to build image embeddings using EfficientNet network architecture, and finally, I will explain how to build a classifier on top of it.

In general, SimCLR is a simple framework for contrastive learning of visual representations. It's not any new framework for deep learning, it's a set of fixed steps that one should follow in order to train good-quality image embeddings.I drew a schema that explains the flow and the whole representation learning process.

The flow is as follows (from left to right):

The theory behind contrastive loss function

One can reason about contrastive loss function from two angles:

The formal definition of the loss for a pair of positive examples (i) and (j) is as follows:

The final loss is an arithmetic mean of the losses for all positive pairs in the batch:

Contrastive loss needs to know the batch size and the temperature (scaling) parameter. You can find details about setting the optimal temperature parameter in the paper.My implementation of the forward of the contrastive loss takes two parameters. The first one will be a batch projection of images after the first augmentation, the second will be a batch projection of images after the second augmentation.Projections need to be normalized first, hence:All representations are concatenated together in order to efficiently calculate cosine similarities between each image pair.Next is the naive implementation of l(i,j) for clarity and easiness of understanding. The code below implements the equation almost directly:

The performance of naive implementation is really poor (mostly due to the manual loop), see the results:Once I understood the internals of the loss, it's easy to vectorize it and remove the manual loop:The difference should be zero or close to zero (< 1e-6 due to fp arithmetics). Performance comparison:Almost 4x improvement, it works.

Once the loss function is established and understood, it's time to make good use of it. I will pre-train image embeddings using EfficientNet architecture, following the SimCLR framework. For convenience, I've implemented a few utility functions and classes that I will explain briefly below. The training code is structured using PyTorch-Lightning.I will use a great EfficientNet [https://arxiv.org/abs/1905.11946] implementation by Luke Melas-Kyriazi from GitHub, already pre-trained on ImageNet (transfer learning inception!). The dataset I choose is STL10 (from torchvision) as it contains both training and unlabeled splits for unsupervised / self-supervised learning tasks.

My goal here is to demonstrate the whole SimCLR flow from start to finish. I had no intent to reach new SOTA with the presented configuration.

Training with SimCLR produces good image embeddings that are not affected by image transformations. It happens because, during training, various data augmentations are done to force the network to understand the contents of the images regardless of i.e. the color of the image or the position where the object in the image is placed.SimCLR's authors say that composition of data augmentations plays a critical role in defining effective predictive tasks and also *contrastive learning needs stronger data augmentation than supervised learning*. To sum this up: when pre-training image embeddings, it's good to make this task difficult for the network to learn by strongly augmenting the images in order to generalize better afterwards.

I strongly advise reading the SimCLR's paper and its appendix as they did ablation studies on which data augmentations bring the best effects on the embeddings.

To keep this blog post simple to go through, I will mostly use built-in Torchvision's data augmentations, with a single additional one - random resized rotation.A brief look on the transformation results:

Here I've also implemented a utility dataset wrapper that automatically applies random data augmentations whenever an image is retrieved. It can be easily used with any image dataset as long as it follows the simple interface of returning tuple with (PIL Image, anything). This wrapper can be set to return a deterministic transformation with the debug flag set to True. Note that there is a preprocess step that applies ImageNet-originated data standardization as I'm using already pre-trained EfficientNet.

Here I define the ImageEmbedding neural network which is based on EfficientNet-b0 architecture. I swap out the last layer of pre-trained EfficientNet with identity function and add projection for image embeddings on top of it (following the SimCLR paper) with Linear-ReLU-Linear layers. It was shown in the paper that the non-linear projection head (i.e Linear-ReLU-Linear) improves the quality of the embeddings.Next is the implementation of a PyTorch-Lightning-based training module that orchestrates everything together:

As the PretrainingDatasetWrapper I've implemented returns a tuple of: (Image1, Image2), dummy class, the forward step for this module is straightforward—it needs to produce two batches of embeddings and calculate the contrastive loss function:Initial hyper-parameters. Batch size of 128 works fine with EfficientNet-B0 on GTX1070. Note that I've limited the training dataset to first 10k images from STL10 for convenience of running this blogpost in the form of a Jupyter Notebook / Google Colab.

Important! SimCLR greatly benefits from large batch sizes—it should be set to as high a value as possible given the GPU / cluster limits.

I use pytorch-lightning's built-in LRFinder algorithm to find an initial learning rate.

I also use W&B Logging to keep track of my experiments:After the training finishes, embeddings are ready for usage for the downstream tasks.

Building an image classifier on top of SimCLR embeddings

Once the embeddings are trained, they can be used to train the classifier on top of them—either by fine-tuning the whole network or by freezing the base network with embeddings and learning linear classifiers on top of it—I show the latter below.

Save the weights of a neural network with embeddings

I save the whole network in a form on a checkpoint. Only the internal part of the network will be used later with the classifier (projection layers will be discarded).

Again, I define a custom module—this time it uses already existing embeddings and freezes the base model’s weights on demand. Note that SimCLRClassifier.embeddings are only the EfficientNet part of the whole network used before—the projection head is discarded.

It's worth mentioning here that training with a frozen base model gives a great performance boost during training as the gradients need to be calculated only for a single layer. Additionally, by utilizing good embeddings, only a few epochs are required to reach a good quality classifier with a single linear projection.

Here I define a utility function for evaluating the model using the provided data loader. Note that the transfer between GPU and CPU and storing all results in-memory might be not effective for large datasets! 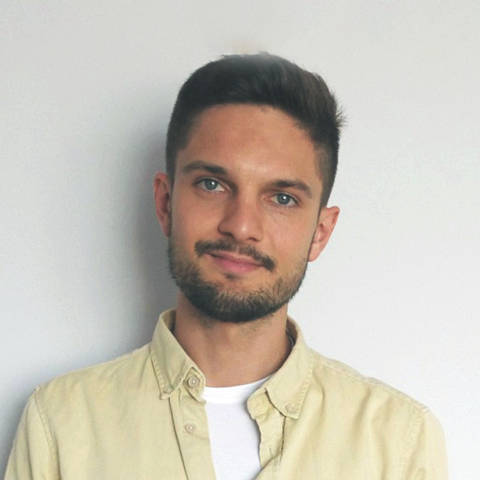 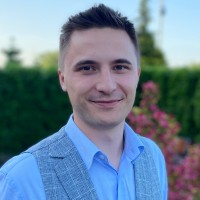