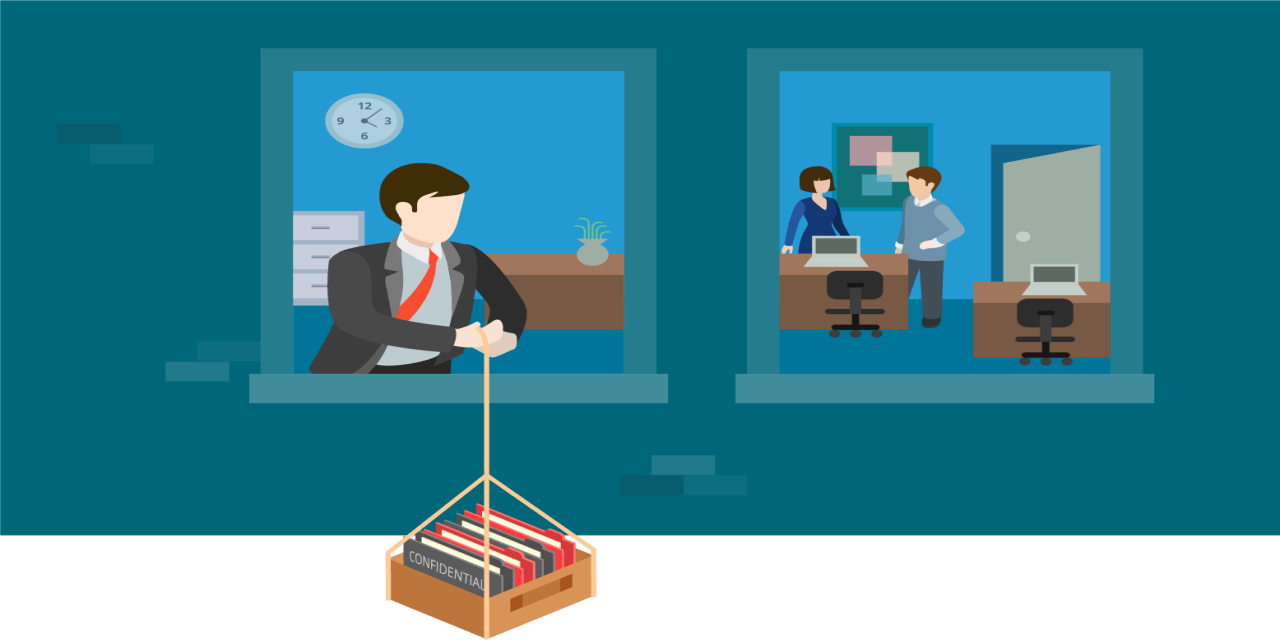 What does the zoo, Kendall Jenner, and the Swedish government have in common?

They all lost control of valuable items when risk was perceived to be minimum, and all at the hands of an insider.Whether we are discussing theft in the physical world or data breach in the cyber world, there are undeniable parallels; most of the emphasis and/or investment is on keeping external perpetrators out.  But, according to a New York State security breach report spanning 8 years, 57% of breaches were internal: 46% comprised of well-intended employees compromising the integrity, confidentiality or availability of an information asset, 11% attributed to malicious intent. The remaining 43% were due to outsider threats/hacking [1].Information assets are growing, and that’s a good thing. Employees create content such as a purchase order, engineering code, new streamlined processes, or a marketing plan. The more content employees and business partners create, the more value companies possess.  But, as content grows, so does exposure and increased risk.In addition to more valuable data and risk, the stakes are getting higher too.  Regulations with stiff penalties are in place to protect individuals (customers, users and employees), and the burden is on companies to comply.  Here are just a few examples:

Who is at risk?   Well, anyone who has valuable content.Clearly, content required by regulatory entities as well as contractual obligations needs to be protected.  But, we often fail to recognize the tremendous value of data outside these mainstream categories.  Companies across all industries are looking to protect:

Intellectual property undeniably is the foundation for profitable growth.

How can businesses better protect their valuable information?IT departments have become extremely sophisticated in protecting their data from an external breach with the latest in firewalls, VPN, and antivirus technology.  Many companies have also opted for cyber insurance to transfer some of this risk; however, these policies rarely cover “acts of negligence” or breaches at the hands of an employees or trusted parties.Unfortunately, current solutions can only solve for 50% of the risk!The other 50% of the data breaches are caused by insiders (employees, contractors, suppliers, channels), often inadvertently. While the root cause of an insider breach can be the lack of training on content procedures, it often results from prioritizing productivity over security when there are no mechanisms to monitor violations and enforce policies.Here are some examples where inadequate training and a lack of policy enforcement introduce vulnerabilities:

If the protection process weighs down productivity, companies will lose their competitive edge.  This constant tension is inevitable but cannot be ignored. Businesses need to reassess the value of their data and their risk of exposure.  92% of IT leaders believe their organizations are either vulnerable or somewhat vulnerable to insider threats [4]. There is no simple one size fits all solution, but with the increasing volume of information being created each day, you need to think about it now before it is too late. Make sure your current approach is correctly proportioned between external vs. internal risk, and will scale as your content and business grows.Want to find out how much a data breach can cost a business?Questions? Reach out to a content governance expert in our Protect team!Sources:1 - New York State Security Breach Reporting (2006-2013)2 - http://www.ncsl.org/research/telecommunications-and-information-technology/security-breach-notification-laws.aspx 3 -http://www.twincities.com/2016/12/30/summit-brewing-sues-former-employees-alleging-secrets-leaked-to-competitor 4 - 2014 report from Breach Level Index InfoSec Institute 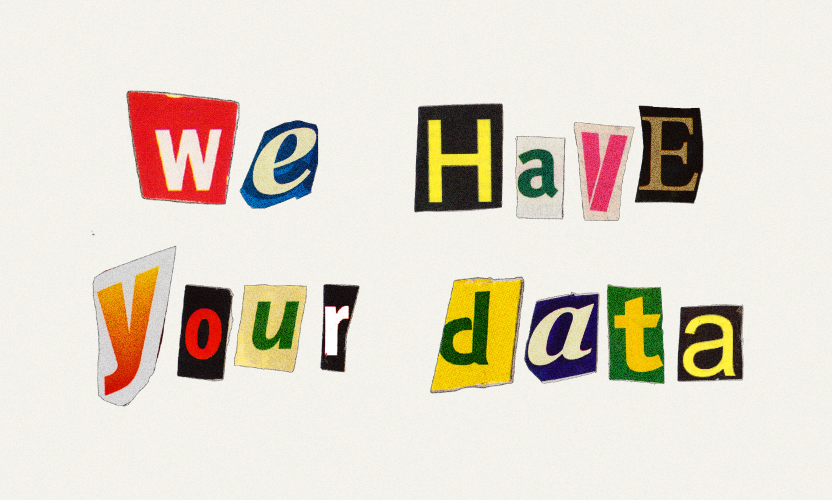 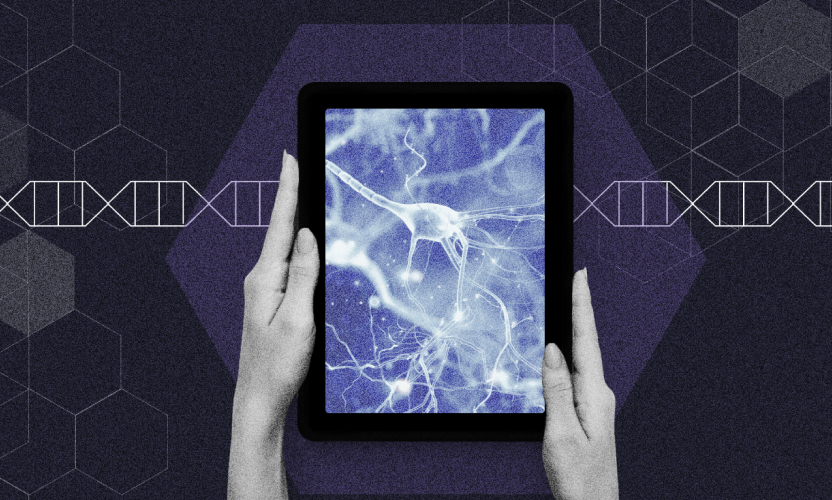 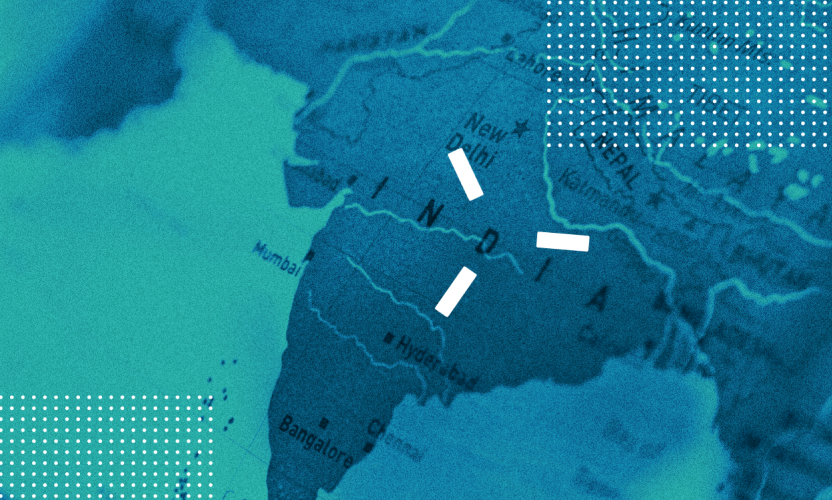