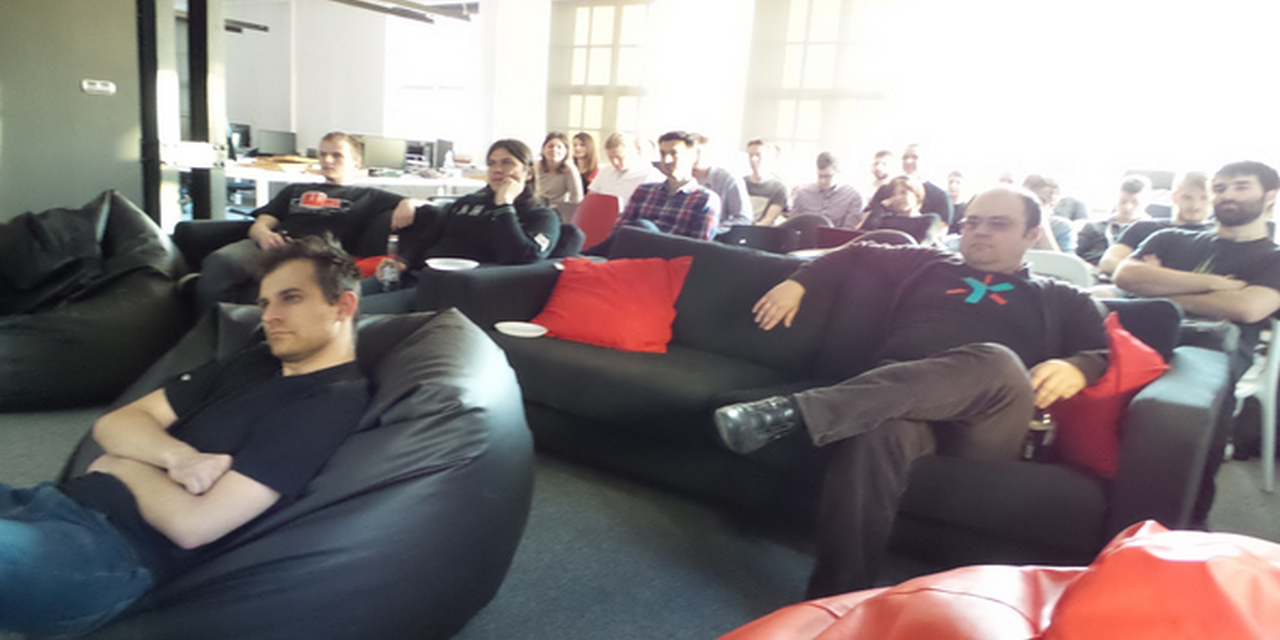 This past month has been really eventful for the Egnyte Poland Team. We had the opportunity to host several events with local developer communities at our office.To start the month of activities, Egnyte hosted PyRa, a meeting that gathers Python enthusiasts from numerous organizations in Poznan. There were some great sessions covered at the event, including:

We also invited PJUG, a Poznan Java user group, to participate in a presentation given by Igor Kupczyński from our team, where we covered how Elasticsearch was introduced to the Egnyte solution. Elasticsearch is a popular distributed document store and search server, and the topic was well-received by this group, drawing in 50 Java enthusiasts with discussions going late into the evening.During his presentation, Igor shared his experience with the Elasticsearch deployment at Egnyte. He showed new functionality, how we resolved key issues and where the pain points are. He also presented  some useful plugins and tools. There has been some good dialogue on ES at Poznan JUG already, but this discussion was used to demonstrate the benefits of Elasticsearch on a large scale in a distributed environment.

Also in May (it was very busy month), our office hosted a meet.js (a community for JavaScript enthusiasts) workshop. For the first time, meet.js organized a workshop during which participants were doing code review for each other. It was unusual and forced developers to start thinking unconventionally.All of the events were, of course, supported by beer and pizza. We like to invite local communities to the Egnyte office as it always drives great discussions and knowledge sharing. If you missed out; don’t worry! We have more events planned! For our next event, we’ll be participating in Devoxx4kids Poznan, the workshop I described earlier. Egnyte is one of the sponsors for this event and strongly supports this initiative. 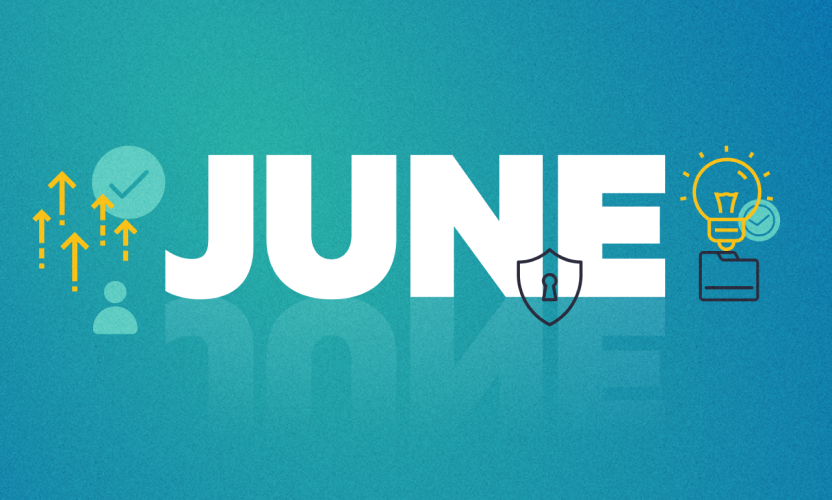 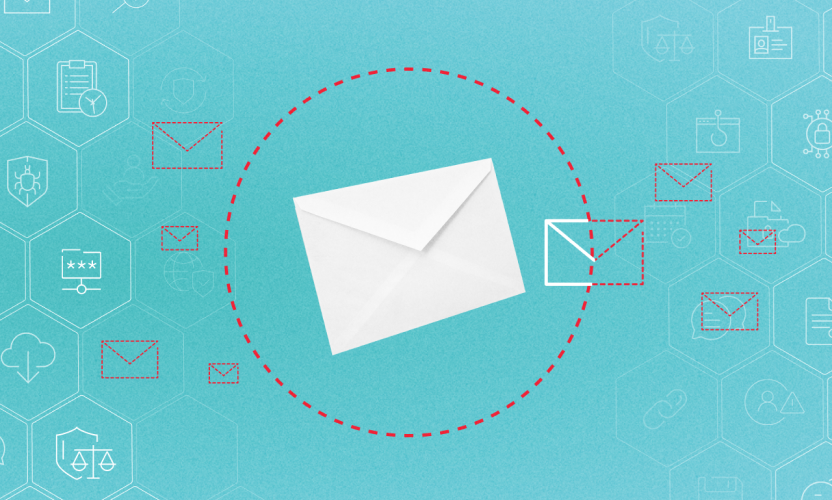 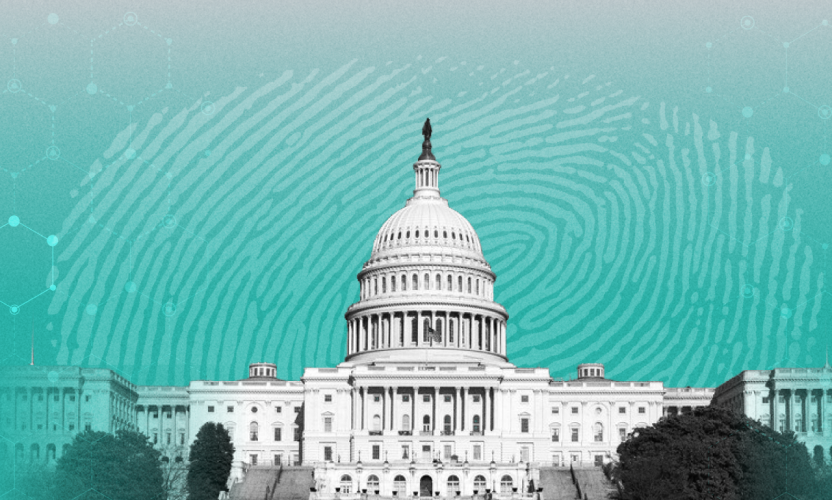