The Power of “Walking in Their Shoes” 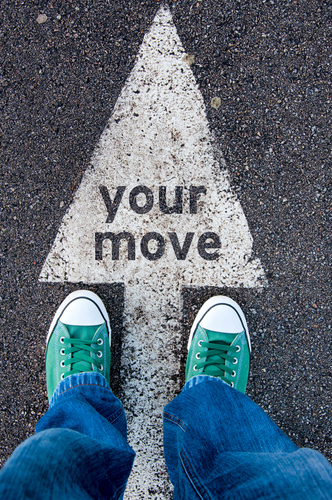 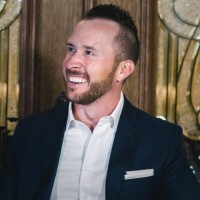