The Key to a Solid Mobile Strategy 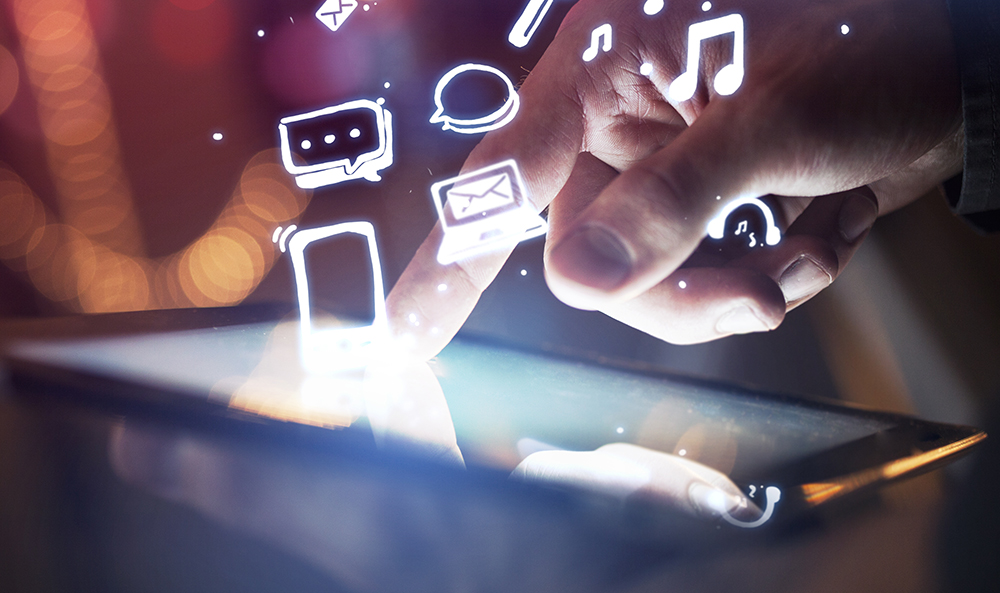 A large percentage of developers, probably people in general, think that creating hit products either needs luck or a huge budget and skill sets way beyond their own. One thing I learned at AppNation V was that your success is only limited by the limitations you set on yourself.

As the lead mobile developer for Egnyte, I had the opportunity to attend AppNation V earlier this month. When walking into Moscone West, I’d see droves of young successful shot callers lecturing and educating. It didn’t really matter who you are or how old. Veteran coders and Literature majors now turned successful CEOs walked around with wannabes, learning together to improve and become even more successful.What is the driver toward success? Adaptation.

One after another, stat-driven analytic firms who DEPEND on analytics would hint that there aren’t enough conclusive stats to definitively formulate a winning mobile strategy, except that you have to roll with the punches and adapt to the flow of what works at the moment. This gives indi-developers a unique opportunity for trial-and-error with more established companies. The ones that manage to adapt first quickly reap the benefits. The result is a slew of eccentric self-made misfit CEOs representing the mobile industry. The fact that Candy Crush is kicking Zynga's ass is the proof in the pudding.The number of successful people walking around the event was intoxicating. Yet, no one seemed to be really following the same monetization model. In one panel, one Chief Something Officer said banners cannibalize your own users to the competitor. It's the same reason why you don't see Starbucks ads at Peet's. Makes sense, right? But the VP of Marketing from Glu furiously (I thought he was furious anyway) retorted, "What if 98 out of 100 people that go to your Peet's use your resources and NEVER plan on paying a dime?" Granted, the guy JUST finished a speech on intelligent ad monetization; I'd be furious too. But, I do agree with him. If you can effectively monetize the freeloaders without cannibalizing your “whale” consumers, then why not? One thing everyone can agree on, though, is that you need to build your audience first. Then monetize.Mobile development is the perfect vehicle for anyone who has some solid ideas, are adverse to risk, and have a serious case of ADHD. Do you think you have what it takes to create a hit product? Take a chance.

*Steve Chen is the lead mobile developer at Egnyte. From running his indi-software company to packing parachutes at local airports, he’s been exercising his particular strain of unhealthy obsessive ADHD for as long as he can remember.