The Consumer Cloud is Democratized. But Your Business? Not So Much... 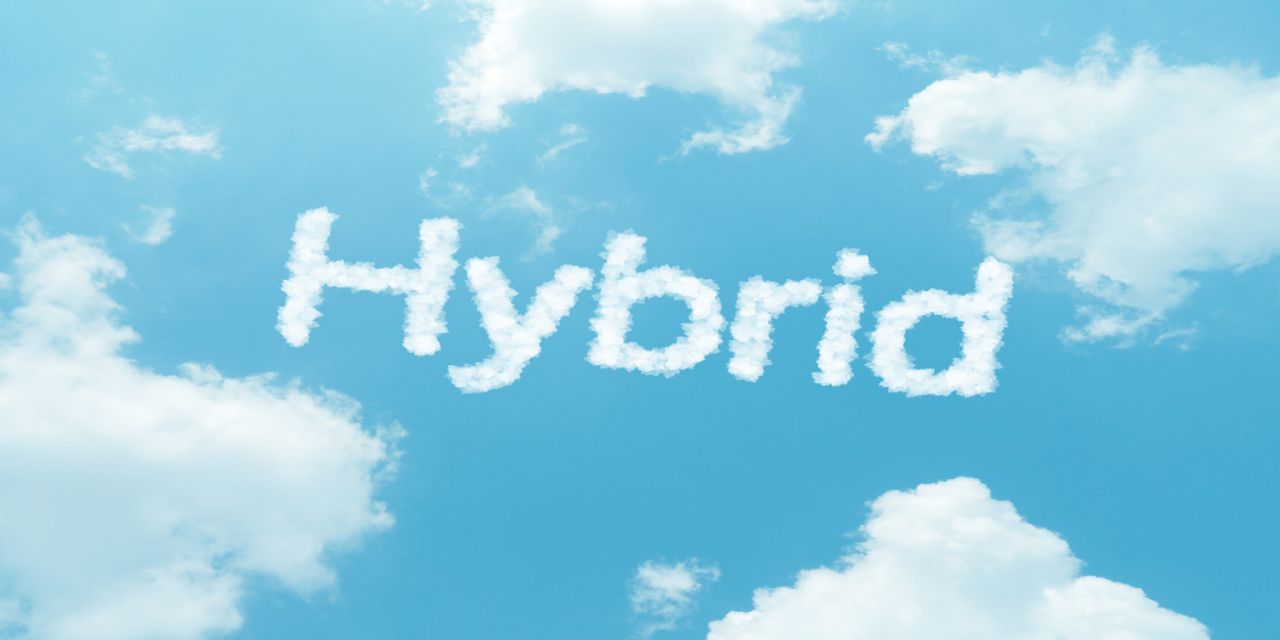 Americans and cash usually have an oil-and-water relationship, but the chain of notorious big-brand security breaches proves that nobody is immune to theft. According to a recent end-of-year survey, almost half of consumers said they would “likely use cash” for purchases, for fear of having their credit-card data hacked:45% out of 865 American adults with credit or debit cards who responded to a Princeton Survey Research Associates poll said they would avoid one of their regular stores, if that retailer had experienced a data breach, with 48% saying security breaches will make them more likely to pay with cash.But, while consumers have become more vigilant about their credit cards, the same doesn’t apply to enterprises and their data. Despite IT’s best efforts, too many users are still in the habit of placing data where it’s most convenient—on mobile devices and outside of IT’s control.Users happily store, share and collaborate with data on consumer-grade tools. IT is left to clean up the unsecured data mess, and the company pays the price—in the form of lost revenue and customer trust.Yet that sad reality is finally about to end: 2015 will be the year that enterprise IT can finally work in concert with the consumer cloud—the ultimate form of collaboration.Out With The Old IT, In With The NewBy now, the storyline is all too familiar. A perfect storm of remote working, mobile devices brought in from home, and consumer cloud apps has caused workers to spread company data far outside of IT’s fences.Users are more tech-savvy than ever before. IT has a reputation of administering a company software suite—a generally unattractive one—and growing agitated when nobody uses it. Empowered by many choices in consumer apps, the “professional consumers,” or prosumers continue to do as they please with company data.That leaves IT with a reactionary role that, until recently, was nearly impossible to overcome. Users don’t respond well to having their favorite cloud collaboration websites blocked, or being burdened with two mobile phones (one company-sanctioned, the other not). As a cost center and support function, these moves place IT at odds with the desires of the rest of the organization—even if they’re the only way to protect company data.Such antagonistic actions are an archaic holdover from the “bad old days” of IT.In a company with a smart CIO, it’s the users who drive the functions and features that IT adopts. Smart CIOs know that if users don’t like a platform, they won’t engage with it, and will instead choose a consumer solution that puts company data at risk.The problem was that the evolution of the cloud outpaced enterprise IT’s ability to secure data. Fortunately, that problem is now being solved.Don’t Beat Them, Join Them—And Keep Them Safe A recent mind-shift in IT has driven tech providers to empower IT with new tools. Enterprise administrators can now watch and quietly monitor prosumers on their preferred apps.Take Google Drive for example, which in about two years of existence has amassed 240 million users. Enterprise apps are flocking to integrate with it. Jive’s recent integration lets enterprise users comment on and share Google documents from within Jive’s interface. Other popular enterprise providers, such as Alfresco and Salesforce, were quick to architect their own integration points.Seeing the traction of Google in the enterprise, Amazon specifically designed competitor Zocalo to integrate with existing enterprise software and leave a heavy data trail between workers’ front-ends and company’s AWS systems. And then there’s the NetApp Connect system that Ingo talked about, a couple of weeks back.Technology is finally supporting the movement towards cooperation with and empowerment of users.  IT can achieve security, compliance, controls, auditing capability, and other core needs—while users retain their desired experience in terms of UX, ease of use and mobile.IT can link common apps such as Google Docs and Microsoft Office with their enterprise platform and retain control behind the scenes, centrally authenticating users, authorizing different rights to different users, tracking behavior, and even running analytics on how workers use the software—without interfering with natural workflows.The Bottom LineIt’s been a long time coming, but enterprise IT has finally earned the trust needed to operate safely inside and outside of the consumer cloud.If 2014 was the year of the breach, then 2015 will be the year the CIO strikes back.

*Note - The original post appeared in CIO in December 2014.