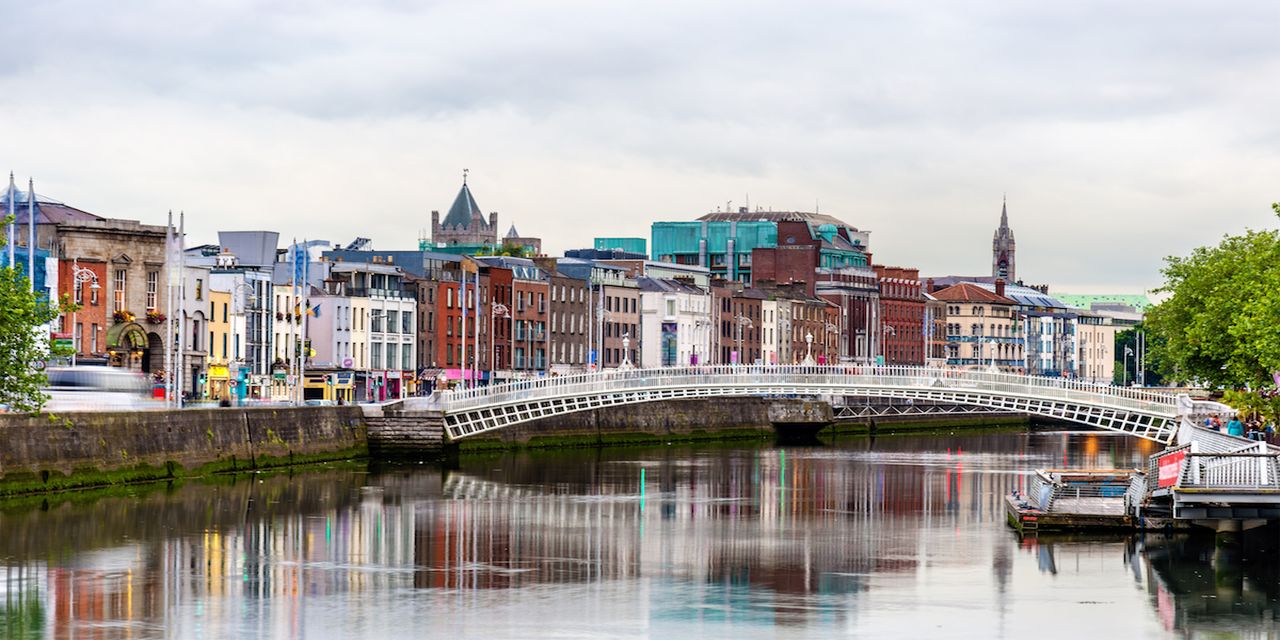 At Egnyte the Spark is at the center of everything we do, including our logo. When it comes to our team, we see the Spark as the intersection of talents and passions that drive each and every employee – which is what ultimately drives Egnyte. Through this series I hope to showcase the outstanding individuals whose combined talents make Egnyte what it is today.

That’s great, I really like that. This next one is a fun one. What is something unique about you that other Egnyters don't know?There’s a couple things. I did ballet dancing for 17 years. I’ve done all my Royal Academy of Dance examinations. So yeah, I started from three years of age and went until I was about 20. I’m also an avid swimmer, I’ve done life savings and all sorts of activities involved with swim.So do you swim regularly these days?Not as much as I’d like to. But when I do, I completely lose myself in it. I can just swim for hours. You can do a lot of thinking and it’s really quite cathartic.Where do you go swimming?At an indoor pool at the local gymnasium. It’s too cold to swim outdoors here, at least most of the year.Are you good at all strokes?My best stroke is backstroke and my worst stroke is probably the breaststroke.That’s the hardest. How about the butterfly?Yes, but not very well now. You have to be really strong to do that. But when I did it competitively for Ireland I was pretty good at it.You swam for Ireland on a national level?Yep, the under 16s. I would swim three hours every morning before school and three hours every evening after school. I was totally dedicated.You must have been super in shape, all kinds of muscle!Oh yes, I was then, not anymore. (giggles) When you go from that kind of training and then stop doing that amount of swimming, you definitely lose a bit of the edge. I stayed in the water though, just cut back and just did more of the life saving. I even tried the mix of swimming and ballet, you know water ballet.Do you teach swimming?I did years ago, not anymore. I just don't have the time but I’ve taught my children how to swim and that’s enjoyable.See, that’s why I have grown so fond of these conversation, I feel like I’ve known you for a while but had no idea about these things. This is really great stuff!We have a couple more questions here, you told me the best advice you’ve gotten, what’s the worst advice?I don’t think anybody can give you really bad advice. There’s always some kind of message whether they’ve delivered it wrong way or you’ve interpreted it incorrectly, there’s always a message in there even if you don’t get it at the time. You can look back on that advice and take something from it. So I can’t recall any really bad advice.That makes sense. You know, some people have responded quite quickly to that question, but it seems like even when they got bad advice they still took something away from it.So last question, what’s the next activity or place you have your on bucket list?So in the last few years, I’ve been raising money for ovarian and breast cancers. My mother passed away several years ago from those cancers. I'm not a natural runner but I’ve been doing 10ks and these obstacle courses as well, like Tough Mudder. It’s actually a lot of fun. I did my first one last year and I’ve completed a couple so far this year. I’ve got a couple more to complete. That’s something I’m really proud of doing because it’s not something natural for me to do or something I really enjoy, not to mention I’m not great at it either.

So you’re a great swimmer, running not so much?Terrible. I can do it but I don’t enjoy it. I don’t like it at all.See, I love running.Well there you go, you can run and I’ll swim. We could make a good team. Just need someone to bike and we have a full triathlon here.Well like you said about swimming, for me it’s just very therapeutic.For me swimming, I get all my thoughts out and things I need to do or things I don't want to do.Interesting, you know I do swim but I’m not a great swimmer. I’m self-taught and I used to go to the pool with relatives whenever they were going and I just kind of figured it out. This summer, my son and my wife are in India for their annual trip to visit with our family, which I take a few weeks to go as well. And the gym I go to has the best swimming pool in the entire area. Olympians come there. So I decided to enroll in a class to formally teach me, because I can do free style and all that, but it’s too uncultured. I want to really learn good mechanics.And if you learn the stroke properly, you will have much more power behind your stroke.That’s what I’m thinking. So my goal in those months, I want to go into swimming big time.You know they will probably do more and more training with you around perfecting your strokes. Your arm stroke, your leg stroke, and on your kick. Because you run, you probably have strong legs, so don’t be surprised if they have you on a paddle board doing leg strokes a lot of the time. You have to learn one part of the stroke before the other part. It doesn't naturally come together. You learn arms first then legs. Then you join them together.I’ve been swimming for several years now but something you want to go with a professional and see how can I optimize it.That is interesting, now you’ve got me curious about how it goes. Make sure you keep me posted on that!Oh I will. I may be asking you for some pointers. So are there any questions you have for me or anything?Well yeah, I may as well ask you. What’s on your bucket list or things you want to accomplish?Well you know it’s constantly evolving, it is never static. Like this swimming thing, that is something I just recently added. But I’m always adding new stuff. You mentioned marathons earlier and that is something I may look into doing one of these days. I think that would be a real achievement I could be proud of.Oh I’m sure you could do it. That would be awesome! Maybe we could set it up to have a bunch of Egnyters run the marathon together, that would be a fun group outing.Absolutely!