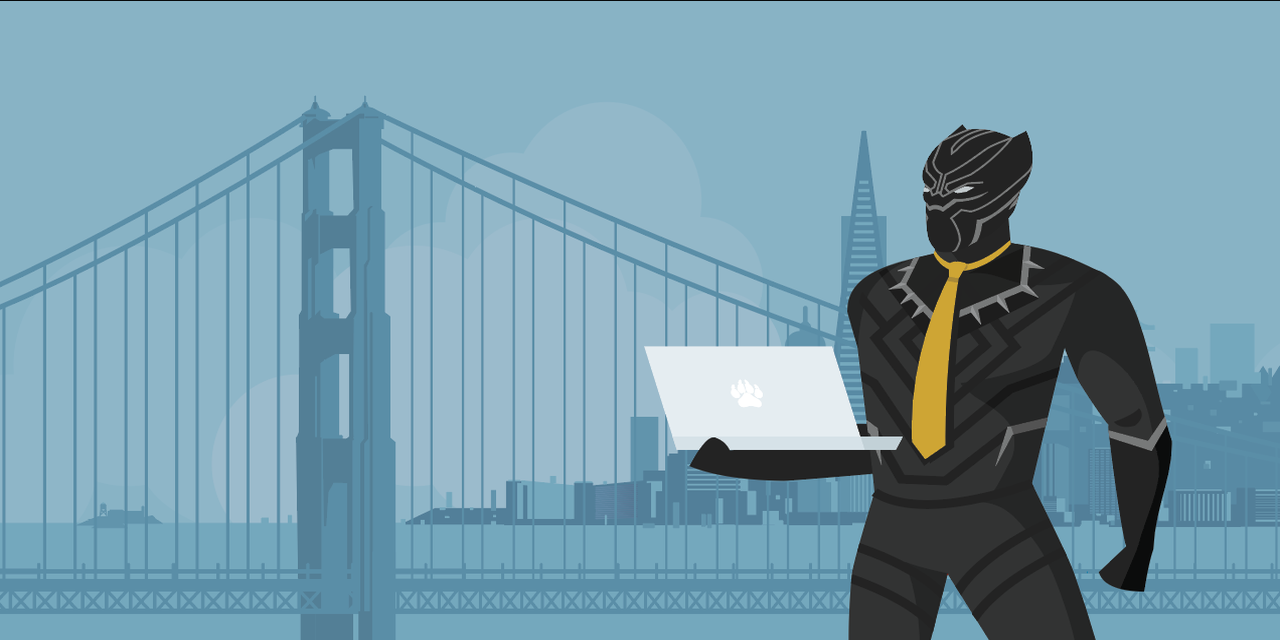 We’re at the end of Black History month 2018 and some interesting things happened. The premiere of Black Panther, a superhero movie based on the Marvel comic, showcased a predominantly black cast and earned more than $700 million dollars in its first two weekends. The film is being celebrated for many reasons, including its strong storyline and powerful soundtrack. Set in an African nation comprised of positive black role models, (many of whom are women), the film strays from portraying crime-ridden cities and slavery-era plantations. It’s something different…It seems that media and entertainment have embraced this “something different,” but it’s been difficult to achieve in Silicon Valley. Let’s face it, the tech world lacks an abundance of black and female leaders. There are dozens of opinions as to why this is, but it is the truth. While the Bay Area is home to one of the most heterogeneous populations in the U.S., researchers have found that diversity in technology leadership roles has generally stagnated over the last decade. So, what will it take to interject more diversity into Silicon Valley leadership? I truly believe that most companies in Silicon Valley are trying, but we need to see more. Just as the Black Panther has done for the TV & Film industry, we need tech companies to take a leap of faith and make a chance that will set the tone for the rest of our industry. Although it may take time, I’m committed to doing my part in making that “time” as short as possible.I have no dreams (or delusions) of becoming a tech CEO, but I can certainly put such dreams into the heads of future leaders. We can all do this by being committed to mentoring the next generation of leaders. Being dedicated to helping them develop the confidence to embrace a “yes we can” attitude. And by being devoted to this every month, not just during Black history month.

Commit yourself to the noble struggle of equal rights.