The Egnyte Fitness Challenge (AKA My First Month at Egnyte) 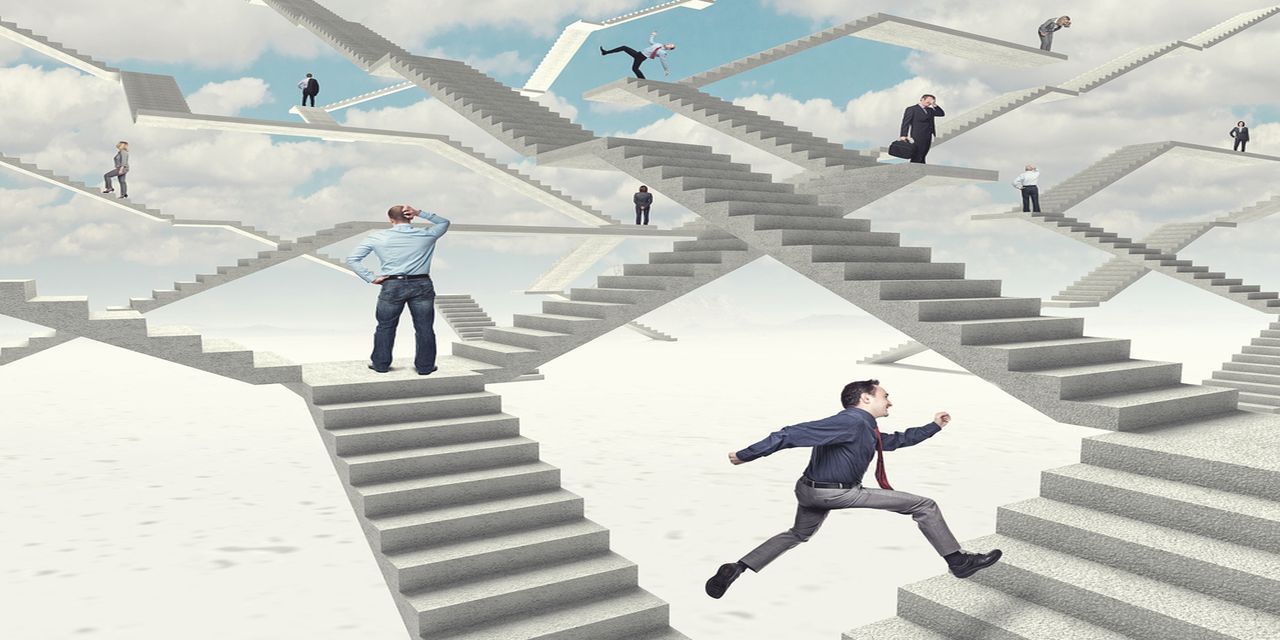 A sales associate paces back and forth while her coffee is being brewed.  A marketing meeting is taking place as the participants take laps around the office.  A group of coworkers spend their lunch break taking a walk around the local neighborhood.  The calendar says ‘April’. What’s going on?  The Egnyte Fitness Challenge!  Egnyters across the company strapped on Fitbits and aimed to get as many steps as possible in one month.I started working at Egnyte on Monday April 4, three days into the competition.  As I was trying to set up my workstation and remember the names of everyone I met, someone came up to me and asked “Do you have a Fitbit?”  All of a sudden, I was rush ordering a FitBit for same day pick up.  My life quickly turned into a singular goal: from the time I woke up to the time I went to sleep, I would walk everywhere and anywhere.Egnyters have a tendency to set high goals and put all of their energy into realizing them. The participants were randomly split into four teams: Wolves, Lions, Tigers, and Jaguars. In order to keep tabs on our competitors and teammates, we created WorkWeek Hustle and Weekend Warrior competitions. The competition intensified as the Wolves and Lions fought for first place. As often happens during charged competitions, trash talk began to fly between teams. The following image is lifted from an actual internal email, sent by a member of the Lions graciously accepting his team's well-deserved victory.

Conversations in the break room centered around sharing hiking routes for the weekend and devising strategies on how to maximize step counts. The notifications on my phone exploded with encouraging messages from my teammates such as “Good morning Wolves! Time to get some steps” that gave me the energy to keep walking. My daily step count increased from my original goal of 20,000 steps (7 miles) to peaking at 50,000 steps (22 miles).I learned a few lessons about myself during the Fitness Challenge.

On Friday April 22nd at 5pm, the Fitness Challenge ended and life returned to normal. Cars appeared in the parking lot, sneakers were replaced with dress shoes, and meetings returned to conference rooms.But the camaraderie remains.  Even after all of the pain and exhaustion, I can’t wait to do this again next year!