The Time of Hybrid: What I Learned Through Egnyte's First Decade 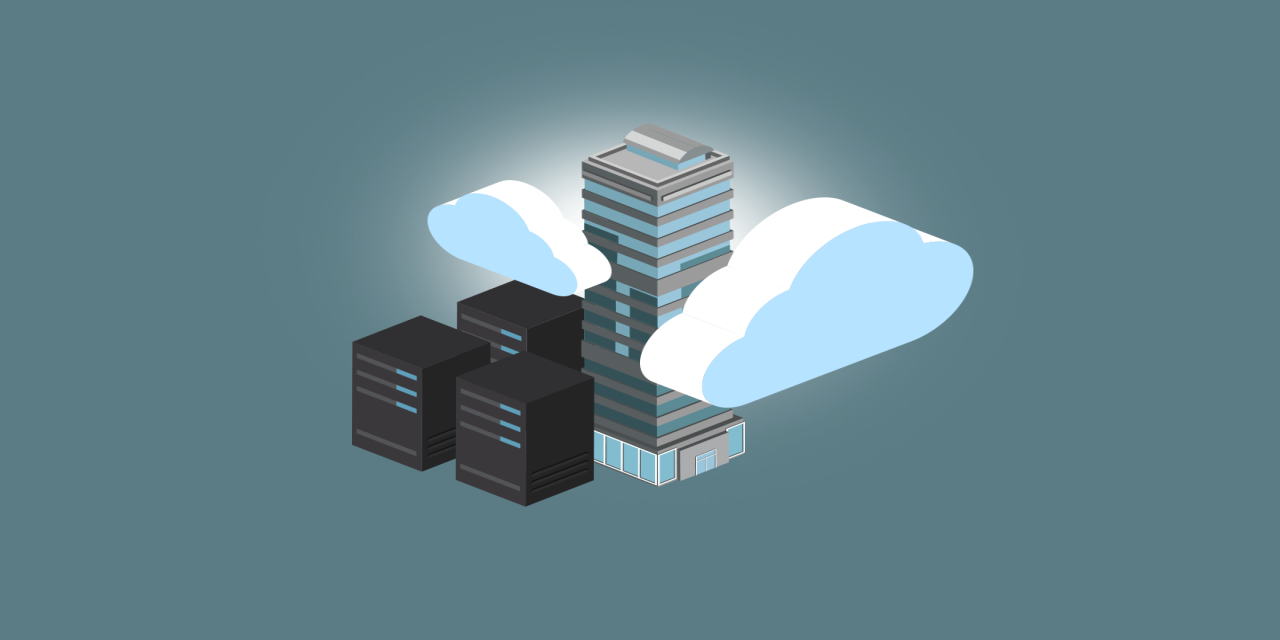 Building a tech startup for the enterprise is a volatile brand of alchemy. It’s a balancing act of envisioning the workplace of the future while solving the problems of the workplace of today. It takes foresight, a strategic mentality and a cast-iron stomach.Through it all, you rack up some stories. As Egnyte wraps its first decade, we’ve been no exception. We began in 2007 as a tiny, barking dog insisting the digital workplace of the future would be built on hybrid storage. Today, that bark is a roar.Hybrid has arrived.While I wouldn’t go as far as to say we’re ‘vindicated’ I would say we feel a certain thrill as we look around the landscape. It’s the thrill you feel when the world is finally watching and you’re ready because of the work you put in when it wasn’t.We started Egnyte with the idea that the way we were working together needed to change. We saw a world where our content was separated and inaccessible to the end user. We saw glimpses of how the cloud would usher in a new era of collaboration and productivity.We also had personal experience with the fragmented nature of our data. Egnyte co-founder Rajesh Ram had worked at Oracle and I’d worked at KPMG. We dealt with the same issues: files were stored all over and accessing them was a nightmare. Servers couldn’t be accessed at all without a VPN.This is the origin of Egnyte. The surface-level issue was dissonance between end users not maintaining good data hygiene, and IT being shackled by the need for security. But the real issue was fragmenting information that required manual effort to track down and organize.As devices, apps and ecosystems proliferated, things were only going to get worse. Sharing was hard, while building one information silo after another was easy. The tradeoff between access and security left end users disillusioned. Compromising between the two ultimately diluted both.Our answer to this was a multi-tenanted on-demand file server that was built for the enterprise. Our evolution didn’t follow the beaten path; we didn’t start with consumers and eventually choose between pivoting to enterprise or going to war with the tech giants.Our pedigree was enterprise: secure, scalable and built around choice. We thought in terms of data security. Servers used to be in a closet, or on a server farm. They existed behind firewalls and that was great, until the workplace began to move beyond the physical office and local network.In the digital workplace, cloud and on-premises are fungible data tiers – users want a seamless experience regardless of how and where they access their data.That was our light bulb idea, scrawled on a napkin and powering everything Egnyte has ever done. By taking the middle-path of hybrid we were telling our customers that they had a choice. 65% of our customers are cloud-only, but the reason they choose us is our flexibility.The day will come that finance, compliance, HR and other departments that handle secure information will need to be integrated into one platform. But why try and convince finance departments to put earnings info in a big disk in the sky? Why tell HR departments to move their most critical employee information off site? Some things need to stay on the ground.Instead of dragging them into the cloud, or inventing endless workarounds, we enable companies to find their own balance. Because when you’re having as much fun as I am, it seems unfair to put a straitjacket on your customers.As I look back on the last decade of workplace evolution, I only get more excited about the next one. End users enjoy incredible flexibility and grow more inventive with every app and every device that hits the market. Some feel ‘shadow IT’ needs to be battled.We believe the opposite. To empower end users, deploy hybrid storage to set them free.