Why the Tech Industry Should Stop Crushing on the Cloud 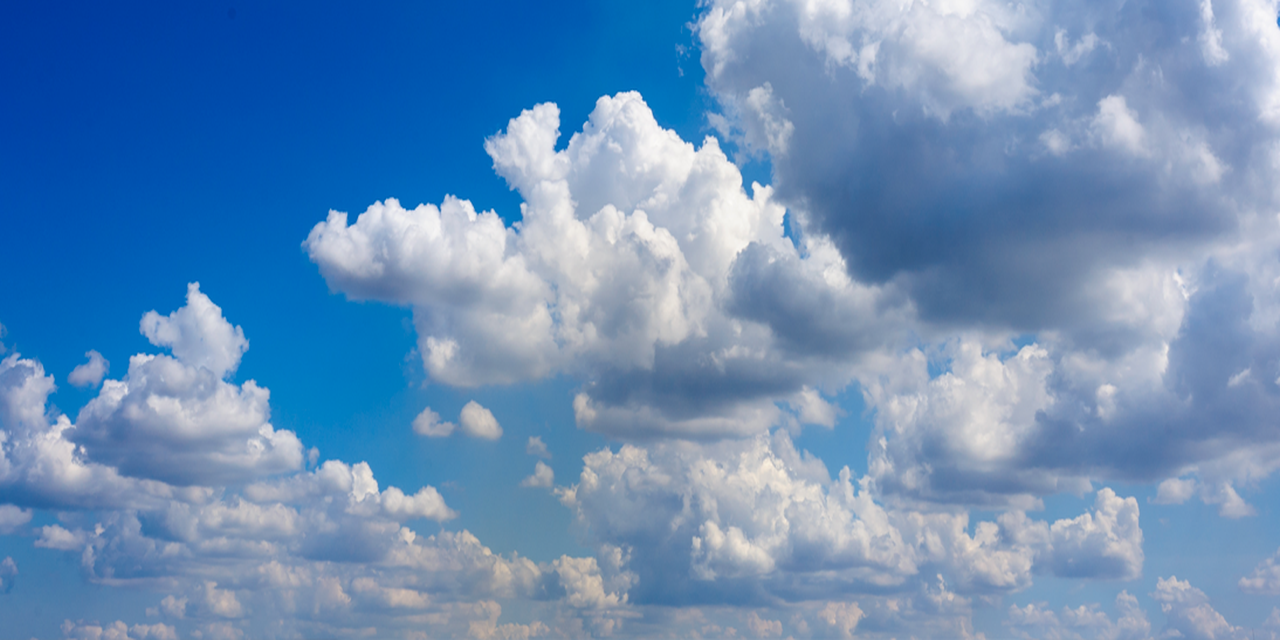 Earlier this week, we hosted a dinner in San Francisco with a great group of people, including local press, customers, a few Egnyters and VCs. The turnout was great, despite the inclement, unpredictable weather, and I found the conversation far ranging and thought provoking. Topics varied from the local investment climate to market moves to “what’s next” in our industry.I was struck by how much we focused on the “what’s next” for our industry. It makes sense, to be sure, as we had a good number of reporters on hand whose job is to figure this out so they can be ahead of the curve. Those of us who have been in the industry for a while are familiar with the hope, hype, reality, disillusionment cycle; we’ve seen it over and over again. The latest  “hot” technology that’s begun to hit the wall of reality is the cloud.

You could say that the tech industry has had a “crush” on the cloud for the past couple of years. And as any lovesick teenager will tell you, the object of your crush can simply do no wrong in your eyes and is quite possibly the answer to ALL of your needs. So too with the tech industry and the cloud. According to the hype, the cloud will eliminate the need for a hard drive or, quite possibly, even a computer. The cloud will make us all endlessly mobile, tirelessly productive – and it’s FREE.Just like that teenage crush, however, sooner or later we begin to see beyond the emoticons and heart-shaped i’s. In the case of the cloud, the industry has begun to see the limitations and risks associated with a cloud-only strategy. How will vendors make money? What happens to all that data companies still have sitting on file servers inside the closet? How safe is that private information when the U.S. government wants to take a peek at all that data that we’ve essentially handed over to someone else to watch over and protect for us?We talked about this during the dinner. One of our attendees (who works for the company whose name is used as a verb for web searching) acknowledged that, for business, there’s a need for more than just the cloud. It doesn’t meet all needs, nor should it. And we discussed how, while the market continues to crush on the cloud, traditional on-prem vendors need to find ways to remain relevant by embracing some portion of the cloud, whether by acquisition, investment or development.I think we’re heading into world where the cloud is no longer a magical “cure-all” destination but is just one part of the solution an enterprise adopts in order to save money and be productive. Just as the reality of the “paperless office” to virtually eliminate all printed documents fell short of its promise, the cloud has a place and is a powerhouse for many, many situations and applications. But the cloud is a means not the end, and as I’ve always maintained, it’s just not enough as the ONLY answer for the enterprise.