What If Egnyte Existed a Long Time Ago in a Galaxy Far Far Away? 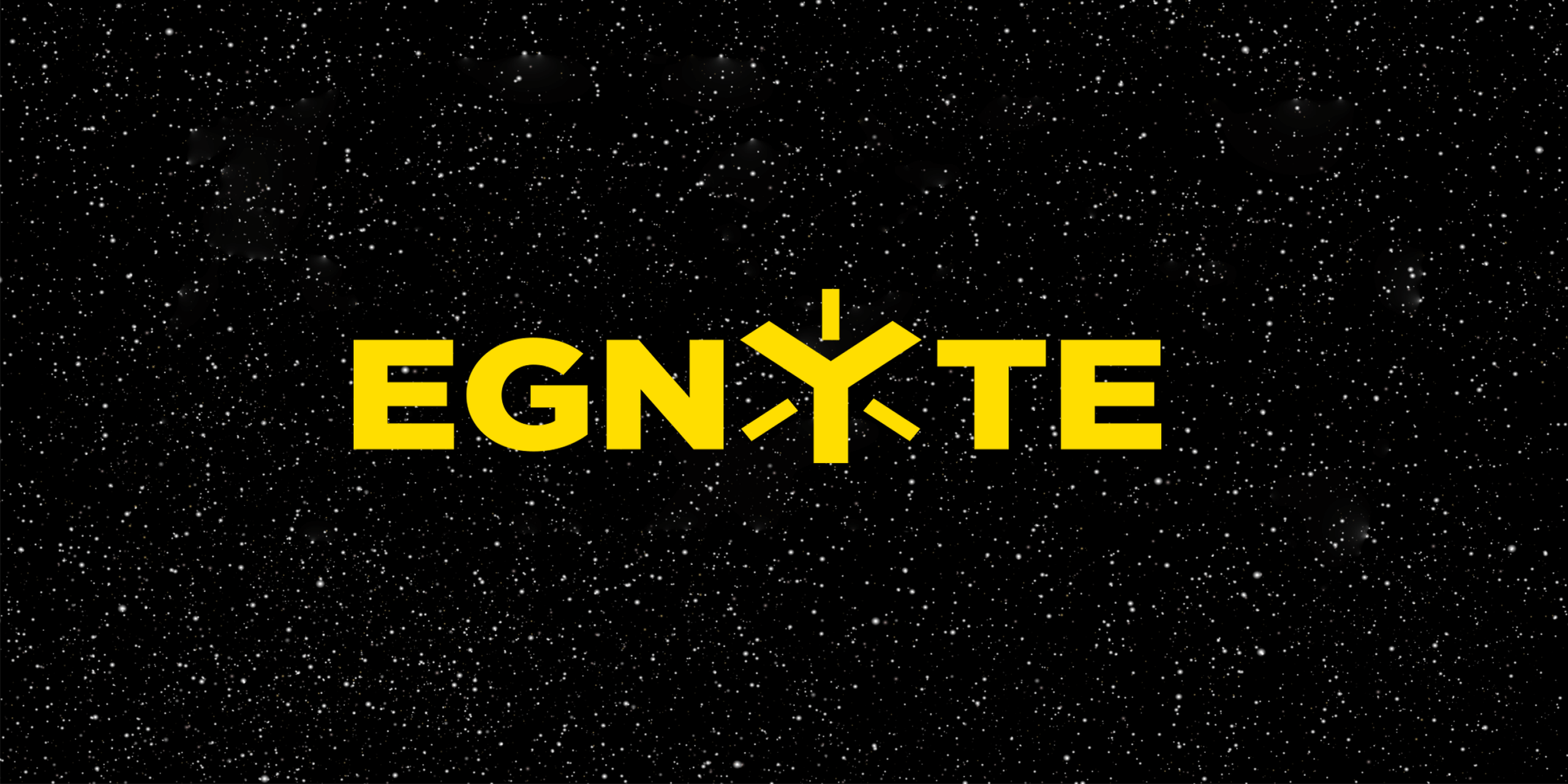 While buying my tickets to Solo: A Star Wars Story, I began wondering what would have happened had the Rebel Alliance simply used Egnyte in the original movie. I always felt the idea of sending a message of hope, along with top-secret files that could free the universe, to a group of resistance fighters, in the midst of a battle, using a robot without knees, just, well ... seemed a little risky. No back-ups, no second R2 unit, and the recipient of the message had to be physically on site with the droid to receive the message. Not to mention the fact that it could easily be hacked by a farm boy with a screwdriver. Sure, they had hyperdrives that could make the jump to lightspeed, but they didn’t have hybrid technology that could upload files in a few parsecs.Using Egnyte, the Princess could have simply uploaded her hologram to a secure rebel server or simply shared it with them seamlessly using Egnyte Connect; even if the galaxy she was in had unreliable WiFi. And should an evil general ruthlessly destroy her entire home planet, annoyingly wiping out all of her on premises file servers, Egnyte would still be there. On the other hand, had the Empire bothered to secure their secret weapon plans with Egnyte in the first place, they would have been notified a lot sooner an insider breach was occurring. Troopers would have had plenty of time to surround the rebels, long before they got past the shield generator, and then simply blasted them into oblivion. Swiftly ending to the whole saga, and saving them trillions in hardware replacement costs - moon-sized star destroyers can’t be cheap.I guess Egnyte has no place in a story that’s ultimately based on a couple of data breaches. It kind of ruins the narrative a little. Luckily, Egnyte is available in this galaxy and delivers enterprise-grade content collaboration, data protection and infrastructure modernization to empires and rebels alike. Visit Egnyte.com to see how we protect secret plans and help rebel alliances work better together.May data compliance be with you. Always.