Super Bowl XLIX: The Impact of the Big Game on Big Data 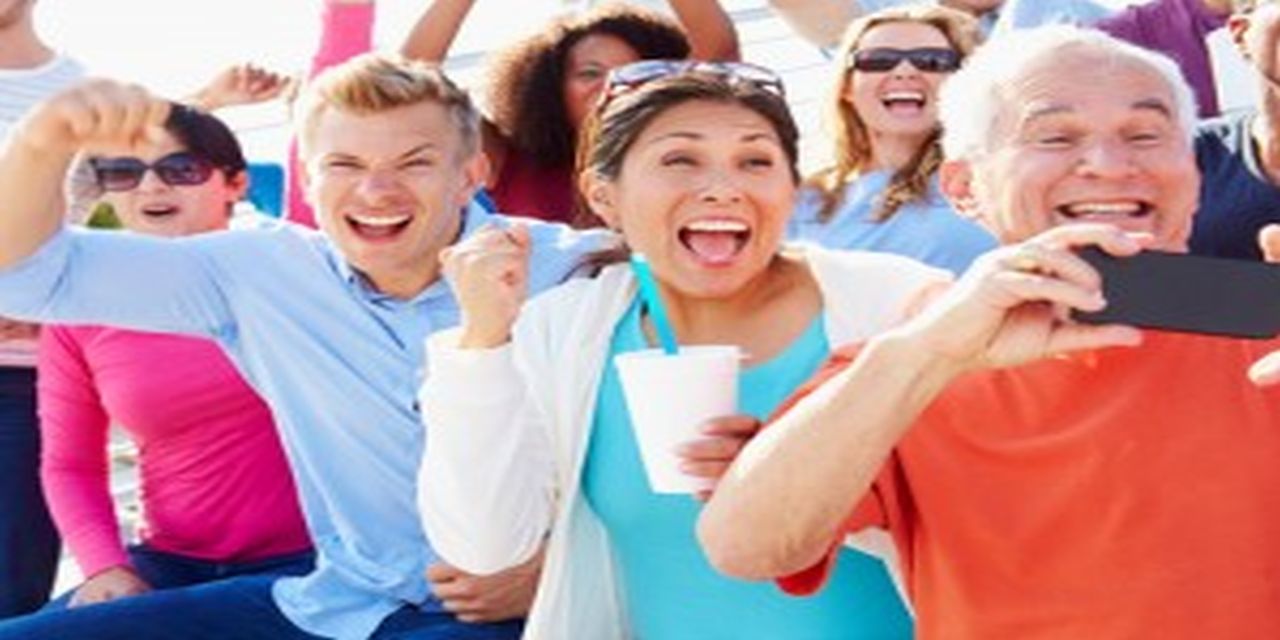 The Super Bowl, as we all know, is one of the biggest days for TV viewership in the U.S., with a record-breaking 111.5M people tuning in to watch the game in 2014. It’s also one of the biggest eating days of the year (next to Thanksgiving) with U.S. consumers spending well over $50 billion on food in the four days leading up to the game, and consuming 14,500 tons of potato chips! In addition to lots of TV viewing and eating on Super Bowl Sunday, viewers continue to engage in all kinds of digital behavior. How does the big game influence technology, big data and non-sports related business?The Commercial EffectWith all of the must-watch ads (one of my personal favorite activities of the day), a survey from YuMe found that 40% of viewers are likely to look up the products advertised during the game on their phones. Those websites need to plan for the onslaught of Web traffic this activity brings, in addition to the huge cost associated with airing a 30-second spot - $4.5M to be exact (up from $4M last year). If a company decides to spend that kind of money, it should have a major pay-off, right?Alternatively, Papa John’s is taking a different approach this year. They’re aiming to sell 1M pizzas during the game, and the company is focusing on digital campaigns before and around the game, instead of the expensive TV commercials. The company estimates its delivery drivers will travel the equivalent of circling the Earth 12 times that day if you add up all the mileage. Luckily, their margins will be better too with the 38% drop in gas prices from the same time last year.On a different digital angle, do you remember the amazing response from Oreo two years ago about the blackout during the game? Social media via mobile devices is HUGE for companies, and thanks to the quick thinking by Oreo’s social media team, their photo received more than 15,000 retweets and more than 20,000 likes on Facebook. In fact, Oreo’s Instagram account began the night with only 2,000 followers, and just five hours after their post, it gained more than 34,000 followers.Halftime HazardsAccording to the same YuMe survey mentioned above, 58% of respondents are likely to chat in real time with friends during the game from their smartphones. 71% also reported they’re likely to take a selfie or video during the game (We don’t want to forget those fun memories!).Be careful out there, though, especially if you use that device for work. The combination of excited fans, pints of beer and tubs of dip can be dangerous for your devices. Sports fans have a tendency to damage their devices while watching a game on TV or in person, according to an online survey by SquareTrade. One in ten adults reported damaging a smartphone while watching or participating in a sporting event, and SquareTrade alone spent an estimated $2.4 billion to fix those damaged devices last year.

Super-Bowl-ItisLast year, from a survey conducted by Harris Interactive, 11% of respondents planned to use their mobile devices during the game to check work email. In fact, looking back at last year’s stats during the Super Bowl, thousands of Egnyte users were logging in and working on their business files during the game.This is great news for business; they can still get productivity from their employees on Super Bowl Sunday. However, what about the Monday after, which has been nicknamed the biggest unofficial holiday of the year with increased employee absence and low work productivity? An infographic from 2012 highlighted that on average 4.4M U.S. employees arrive late to work on Monday after the game, with 1.5M calling in sick. Yikes!For me, I can’t wait to watch the big game on Sunday, eat my share of junk food, enjoy the creative and hilarious (or tear-jerking) advertisements, and see what stats come from this year’s event. Oh, and I’ll be in the office bright and early on Monday (in case my boss is reading this)! Be safe and enjoy the fun, both literally and digitally!