CBR: What is the main advantage of virtualisation compared to the use of traditional IT?KL: With virtualisation it is lot easier to manage resources and it gives you the ability to balance these resources across a variety of baseline server classes that may have been acquired over many years.It is also easier to migrate resources based on usage patterns, versus the traditional model in which physical servers would have to be re-provisioned or hardware resources may have to be added to handle this.CBR: How has virtualisation changed the business model for IT vendors?KL: The Capex to Opex transition is true even at this level. You now only provision resources based on business needs and in an elastic manner, adding resources as required and tearing them down when not required. This has significantly changed the cost model to deliver any service.CBR: Is virtualisation most important at the network level, the software level, or elsewhere?KL: I would say virtualisation is the most prevalent and most important at the hardware resource level. It has added more complexity at the network layer, but this is an area that is still predominantly not virtualised. Hence there is a significant push to virtualise the network layer as well and derive the same benefits.The software deployment model has changed significantly and you can see the increase in popularity of tools like "Puppet" and "Chef" that are critical to provide better management and consistency across the virtualised infrastructure.CBR: Should businesses virtualise all their IT assets, or only some of them?KL: Businesses should virtualise as much as possible. There are some IT assets that still don’t work with optimum performance in a virtualised environment, but you should be able to review those on a case-by-case basis.CBR: What are the main pitfalls of migrating to a virtual environment?KL: Usually virtualised environments imply lesser hardware than an equivalent non-virtualised environment. However, care must be taken in order to avoid compromising the baseline redundancy and availability of any service in a virtualised environment.The potential impact of losing a single host, which may have many virtual machines, is larger than losing a single server in a non-virtualised environment.CBR: Does your company have any major virtualisation announcements in the pipeline?KL: Egnyte currently works with the most popular virtualised environments, which are the public clouds from Amazon (AWS), Google (Google Cloud), etc. We will continue to build deeper integrations and create more seamless experiences with these environments as time progresses.CBR: How do you predict virtualisation will develop in the future more generally?KL: The use of containers, like Docker, and lighter guest OS, like CoreOS are creating a new wave in the virtualised infrastructure. We will likely see more of these deployment models soon. The jury is still out on the wide scale adoption of SDN (software defined network) which is the virtualisation of the network layer.Source: Jimmy Nicholls - Computer Business Review 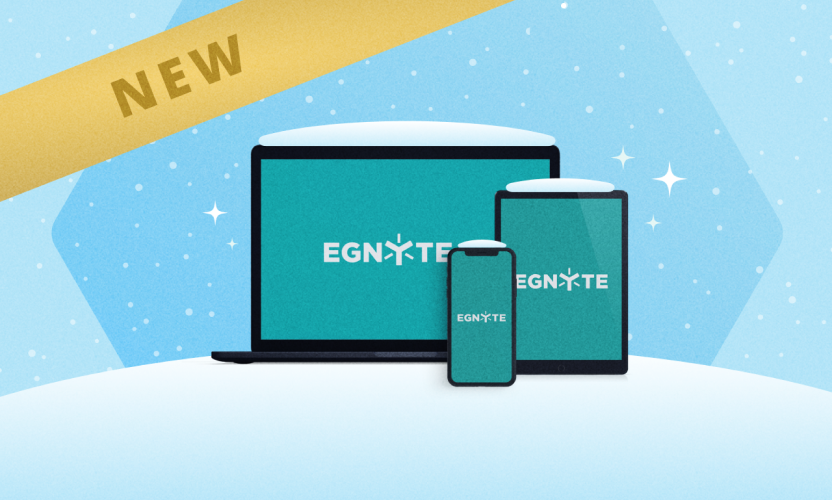 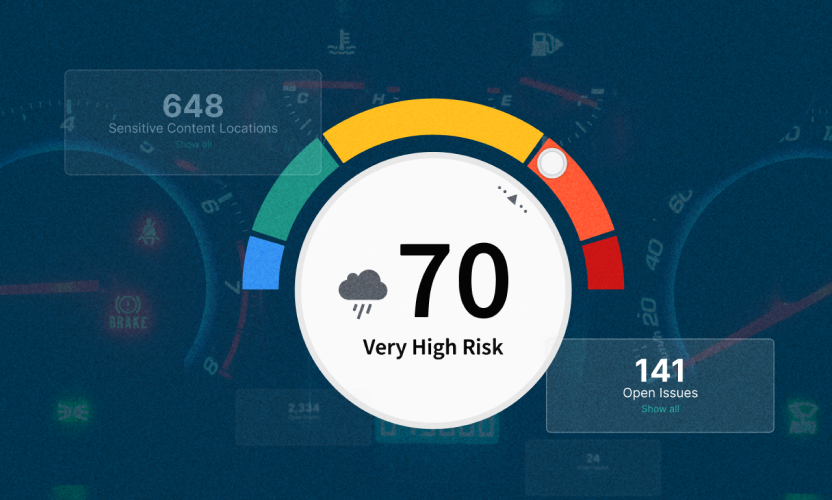 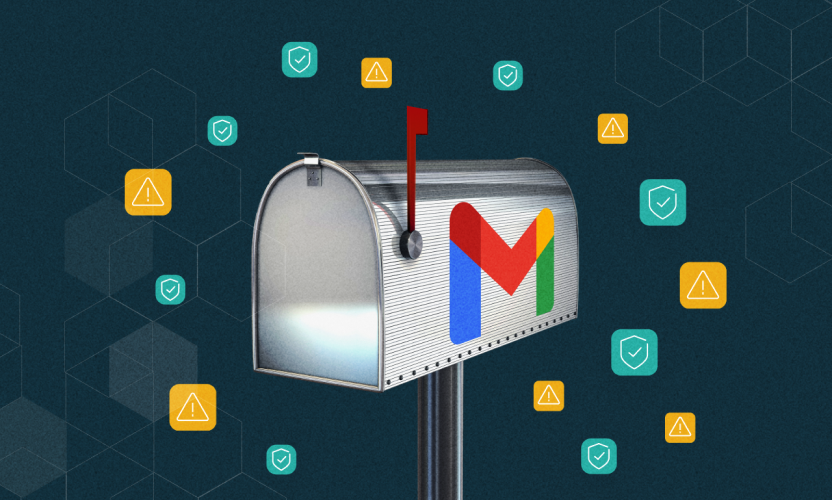