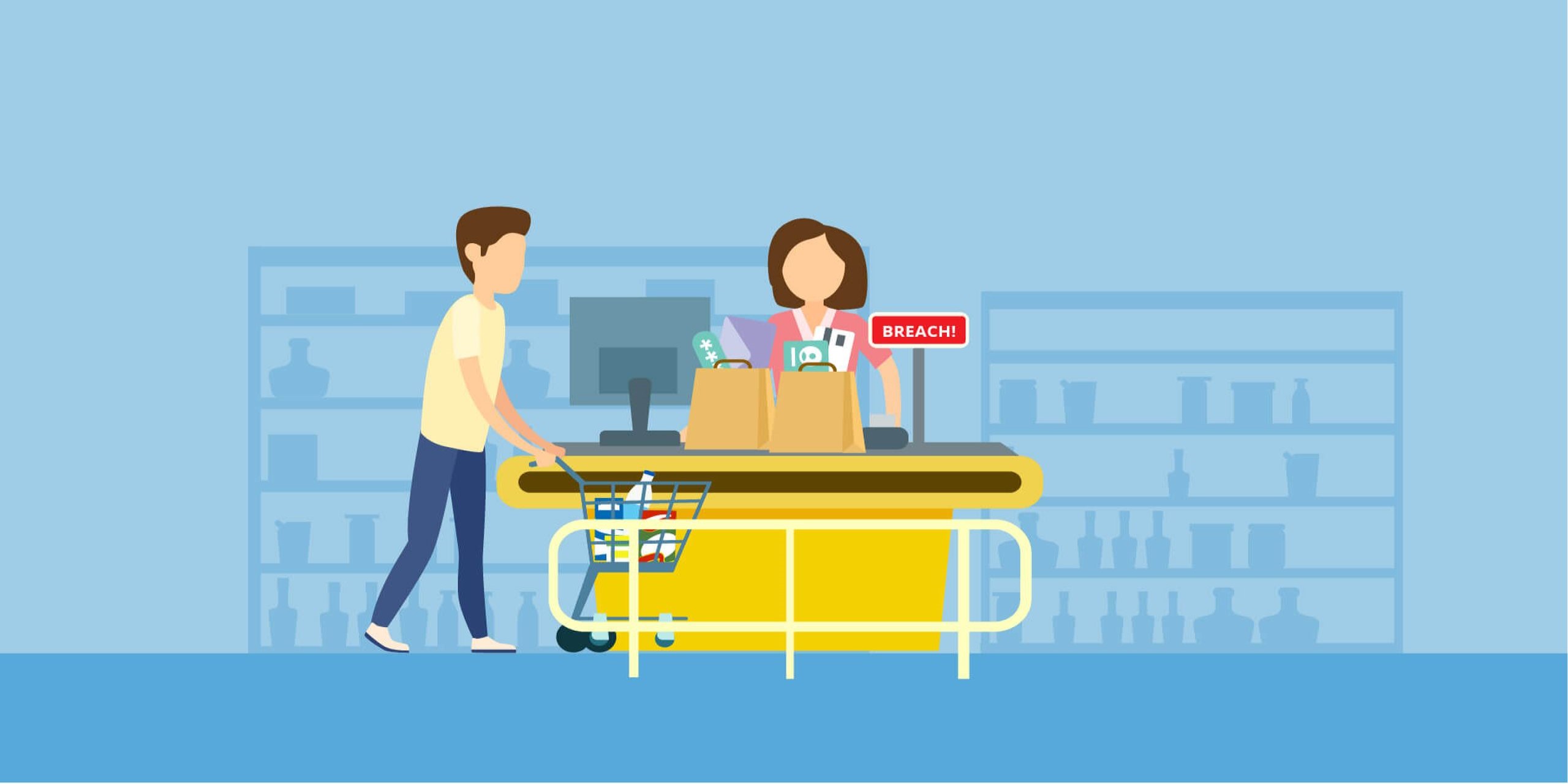 Today, supermarket giant WM Morrisons was given a mandate to compensate around 100,000 staff whose personal details were leaked on the internet after an insider breach. It was revealed to The High Court of Justice during the case that 5,518 employees had their payroll data — consisting of names, addresses, banks account details and salaries -— distributed online and sent to newspapers, exposing them to the risk of identity theft and potential financial loss. As a result, the court ruled in favor of the current and former employees, making this the first successful data leak class action lawsuit in the UK. While Morrisons’ breach took place back in 2014, the impact of these type of breaches can often take years to actualize. As we’ve seen in recent years, data breaches have become a growing trend, whether they are malicious or unintentional. In the short-term it’s employees and customers who end up being the most frequently victimized, however in the long-term it ends up harming the business. (See: Equifax)With countless waves of data breaches hitting the headlines, it’s becoming increasingly important to gain more control over your company’s sensitive data. Increasing data control may not necessarily stop the hacking and breaching, but it will provide more valuable insight and shorten the response time if a hack occurs. This growing wave of data breaches doesn’t seem to be ending and as a result reputations are ruined and billions of dollars continue to be lost; so the question remains, is your company prepared?Egnyte Protect provides companies with control over their files to help protect themselves. Get a free Egnyte assessment to see where your organization is at risk, and start taking control of your sensitive data. 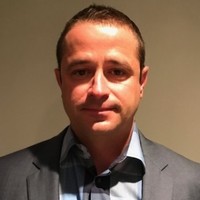