How Westmont College Used Egnyte to Weather a Natural Disaster 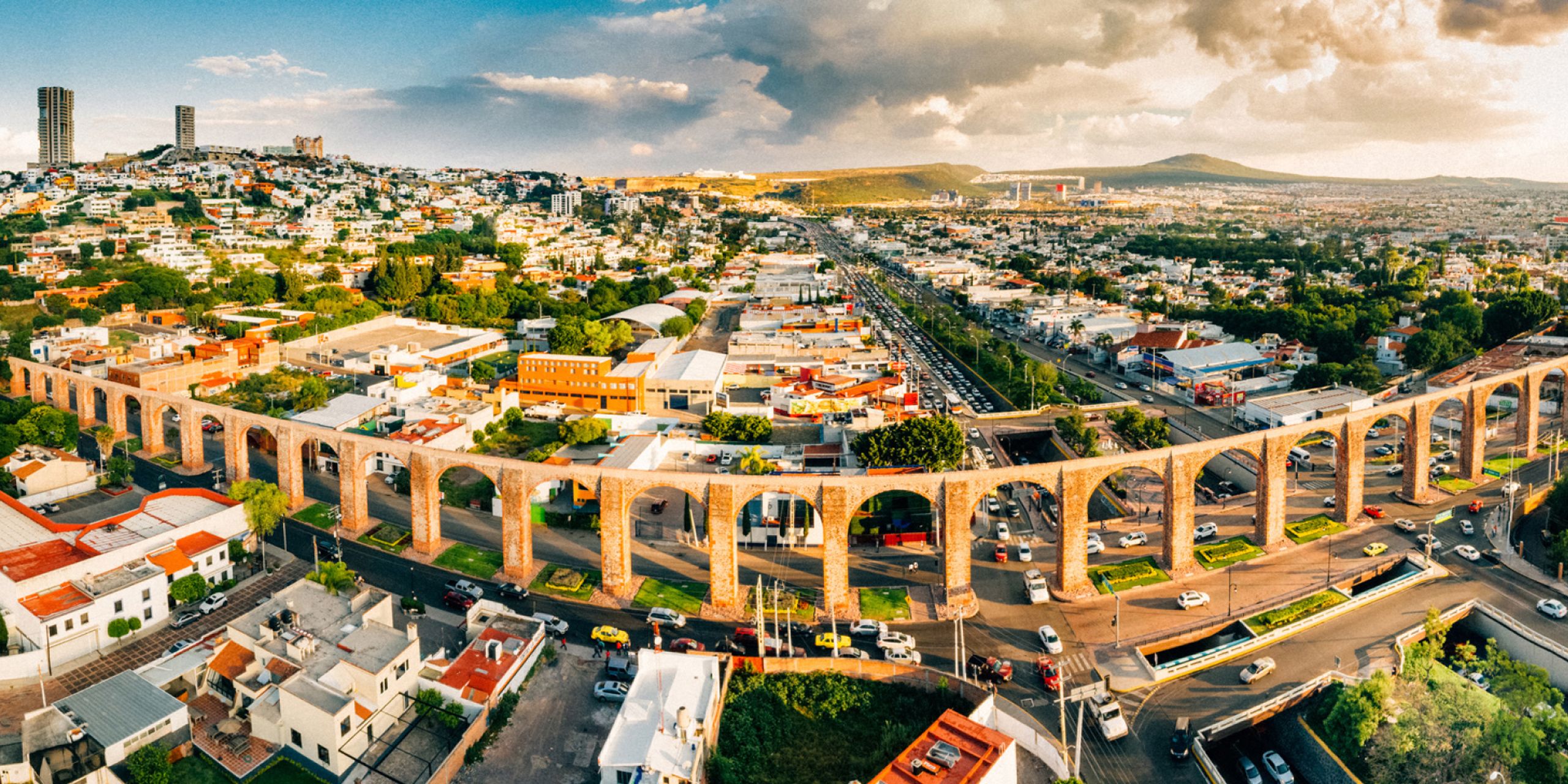 If the wildfire did not destroy the school, the loss of its data would.

On December 23, 2017 the Thomas Fire, which at the time was the largest wildfire in the history of California, approached the Santa Barbara campus of Westmont College.  Students, faculty, and staff could see the smoke in the near distance and the ashes falling on campus. It was as if the sky was literally falling. Clearly, this was no ordinary forest fire—if there is such a thing as an ordinary forest fire.

It seemed different than the last wildfire that swept through the area. The Tea Fire, which occurred nine years earlier, reached the campus and destroyed Westmont’s Psychology and Math and Physics buildings, destroying and damaging over 60 residence halls rooms, 14 faculty homes and over one-third of the campus vegetation. That is not a scenario anyone wanted to repeat. Because of the Tea Fire experience, Westmont was prepared.

Learning From the Past

There is never a good time for a disaster, but the timing of this one could not have been worse. It was admissions season. Much had to be done in a short amount of time and it had to be done according to schedule.

Westmont, a private institution, depends on tuition as a significant source of revenue according to Westmont’s CIO, Reed Sheard. Without that revenue, the ability of the school to operate was in significant jeopardy. Despite the fire’s rapid approach, it was critical to continue the admissions process.

In order for this to happen, access to student application data was essential. Included among this data was 30,000 inquiries, over 1,000 acceptance letters and all the records associated with each had to be accessed and processed without downtime—the risk of a reduction in student enrollment would increase with any delay. The smoke was getting dense, the smell of fire was getting stronger. It was getting harder and harder to breath. Mandatory evacuations had begun and the Westmont campus evacuated.

Well before the fire, Westmont recognized the need to retain its competitive edge. To support that, the school focused on making the latest technology available to its students and faculty. For example, Westmont embraced the cloud services model starting in 2008 and  began migrating applications to the cloud. To date, Westmont has implemented over 20 cloud projects including email, calendar, contact management and smartphone syncing, as well as less common services such as SPAM filtering, wireless management, fundraising and admissions databases.

The Westmont IT department categorizes the varying degrees to which the college applies innovation to its technology operations as a continuum. Using this principle, Westmont set out to tackle its most difficult technology challenges, which included managing costs and complexity of its hyper-growth storage and enterprise file environments.

A few Westmont staff members were able to gain access to the campus after mandatory evacuations. They needed a printer, a scanner, some stationary, and most importantly, access to student files. Thankfully, these were available on Egnyte’s secure cloud file server and not stored in filing cabinets.

They needed to move Admissions and IT from campus to a location away from the impending firestorm. They headed to downtown Santa Barbara. Remobilization wasn’t a new concept. They had thought through contingencies for fire, mudslides, earthquakes, and active shooter scenarios. They had already migrated their data from entirely on-premises file servers to the cloud using Egnyte, and was using the Egnyte plug-in for Salesforce everything the Admissions needed to admit students was available at the off campus command center.

It was the need to access data from off campus that drove Westmont to use Egnyte. The rise of the mobile platform and the increase in travel by staff, for example. “We chose to use Egnyte for very different reasons than knowing the data was safe in the event of a natural or man-made disaster. We chose it because we wanted to gain secure access to our data anytime, anywhere on any device,” added Sheard.

Westmont survived the largest fire in California history. No buildings were lost, no one hurt, no data lost, no admissions acceptances were delayed.

To thank first responders who helped save the campus, all first responders were invited to an event to be held in the school’s gymnasium on January 8, 2017. During the event, many of the first responders began to leave, one by one by one. A storm was not far away. It was a storm that would. during the early morning of January 9, include torrential rains along with hurricane-force winds, causing devastating mudslides in Montecito, just two-thirds of a mile from campus.

In the past, companies and institutions planned for disaster recovery of their data. Today, with tools like Egnyte, there is no need for recovery when there is data disaster prevention. Knowing that data is secure in the cloud is no longer a nice to know, it’s become mission critical.

Learn more about Egnyte, the only secure content platform built specifically for business.