Excuse me, I Believe You Have My Stapler... 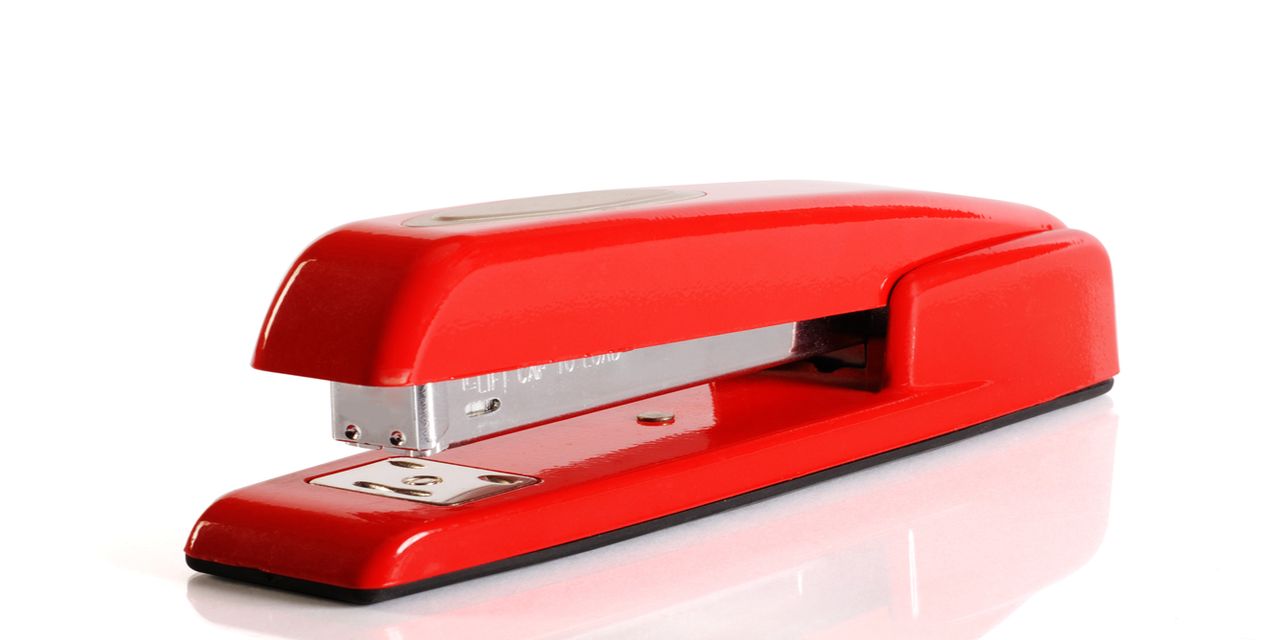 Remember the movie Office Space with the mumbling collator Milton’s incoherent protests when his colleague Peter Gibbons asks him to turn down the radio? This movie was not just a classic for those working in the tech industry, but it highlighted the diversity and colorful personalities that we are so accustomed to seeing in an office environment. As the movie progresses, Milton’s weak protests take a sinister turn when he declares, “if they take my, my stapler then I...I'll...I'll have to, I'll set the building on fire…” He eventually does just that, and his employer Initech goes down in flames.If Initech had been founded a decade later, Milton would probably have been a remote employee, connected to his office computer via the Amazon cloud while he happily listens to his radio with his “vintage” red Swingline stapler. Cloud technology has evolved significantly over the last few years, and many companies are beginning to question the fundamentals of the traditional “office space.”Instead of Peter literally knocking down his cubicle walls, there are better options for employees today. The maturation of technologies such as virtual desktop infrastructure (VDI), application virtualization and the software-as-a-service (SaaS) business model has opened the doors for startups and big companies alike to quickly set up shop, ensure business continuity and preserve employee harmony.Cloud-hosted office environments offer a unique value proposition for large businesses looking to rapidly expand their business footprint to multiple locations. Many of Egnyte’s enterprise customers have hosted a cloud environment for their remote offices because of the significantly reduced time to set up the office infrastructure and also due to the lower TCO by dint of commoditization of cloud-based storage and SaaS applications. While such companies continue to have a physical location for their headquarters, their remote offices are quickly deployed by HQ-based IT staff that provision virtualized desktops and cloud file-sharing applications.Another emerging trend among some of our mid-market customers is to migrate all their IT infrastructure to a colocation center. These are data centers that host servers, network infrastructure and storage for retail consumers. Companies benefit from the consolidated infrastructure, streamlined expansion costs and small in-house IT teams required to manage the outsourced infrastructure. Migrating business infrastructure to such “Colo’s” have enabled companies to significantly reduce their on-premises footprint and consolidate business data in the cloud.With the increasing number of service offerings from cloud vendors, businesses are also getting creative about their cloud architecture. Some of the smaller and agile businesses have the flexibility to deploy multiple cloud solutions to meet their end-to-end business needs. Some of our customers use Google Cloud for leveraging services that include web-hosting, email and data store and perform file-sharing and collaboration with Egnyte. Some others have deployed virtual desktop environments and software application services on Amazon and use Egnyte as their file-sharing solution through these virtual desktops.Cloud solutions increasingly challenge the conventional wisdom around deploying on-premises hardware and software infrastructure. In addition to reducing infrastructure costs, these same cloud solutions help promote remote user collaboration. We are closer to seeing an alternate reality of the movie “Office Space” where Peter Gibbons finds time to work at a construction site while being a software programmer, Milton works remotely from the beach resort while he sips on his margarita, and no one burns down Initech. With these new technologies influencing today’s workplace environment, screenwriters for the Office Space sequel had better come up with a new script or this movie might end up being an all-too-familiar sequel to the 1985 classic Back to the Future. 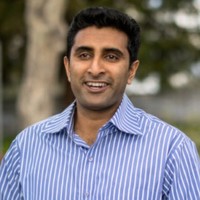