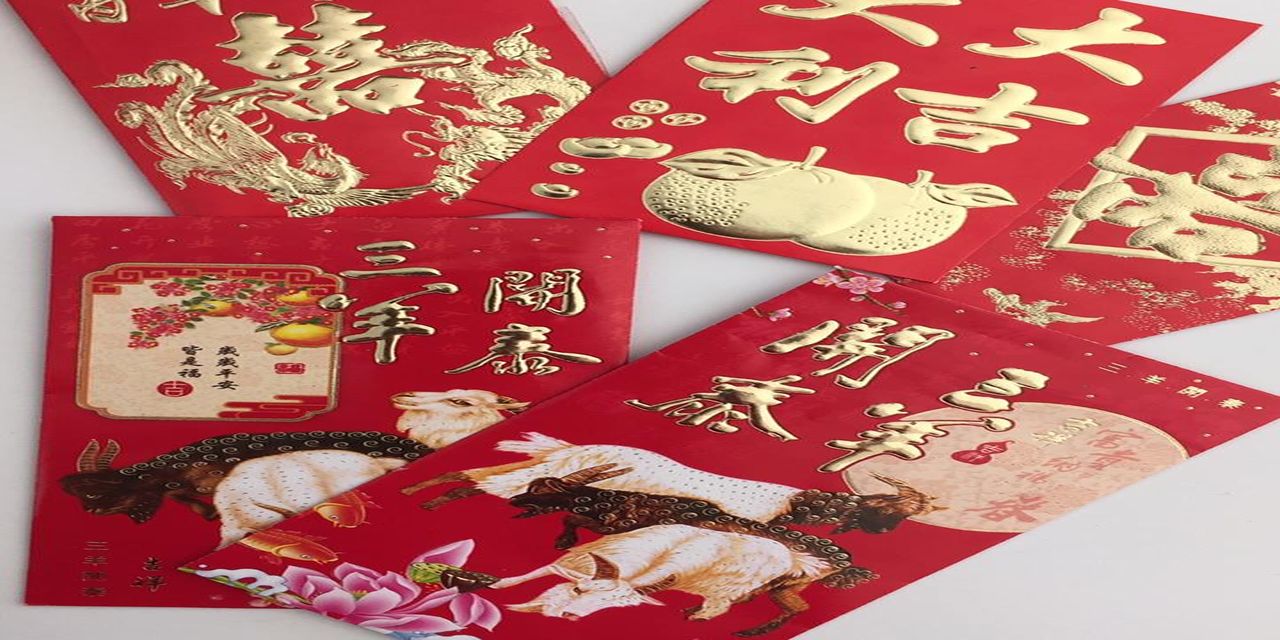 I love my people, and I respect my culture. I’ll even admit to liking Chinese New Year, but when I was asked to participate in Egnyte’s Chinese New Year event three weeks in advance, I was already counting the days for when this event would be over.Oh, how my great grandparents’ music rang through my head. Nostalgia took over me like a stuffy summer evening. That special brand of Asian happiness embraced me like the comfy ugly sweater you wear all the time (but never in public). The deliciously super fatty food that coated my arteries like honey would to a bee’s left foot. It just never occurred to me as a cool event for non-Asians. I can appreciate these things because I grew up in these traditions; I felt  like this was just going to be open season for Asian stereotype jokes from my quick-witted co-workers.On the day of the event, everybody knew the festivities were scheduled for the afternoon. However, we quickly forgot when it was, as the fast-paced startup lifestyle consumed our day… Until the blast of the indubitable Chinese music from the late 80s (at best) rang through the office. I was not pleased. “OMG,” I thought; “what have I gotten myself into?”As I made my way toward our breakroom, a sea of diverse faces had already gathered. People chit chatting

in line while grabbing our Oriental offerings of New Year’s food, foreign to most people’s usual diets. Red packets filled with scratcher tickets were passed out. We scratched them with glee while eating food from my childhood. Minus the grease, but just as good!After everyone was well fed, hilarity ensued. We played games where non-Asians tried to pronounce Asian words. We then followed it with a game of Chinese New Year trivia in the style of “Who Wants to be a Millionaire?” It was definitely more funny than pedagogical - just the way I like it. Also, I must say that the willingness of Egnyters to take a chance on trying and learning new things really speaks volumes on how we work and excel as a company.As the event wrapped up, we quickly moved into toasting our fellow PM’s “over the hill” 40th birthday. I’m not going to name names, but his starts with S and ends with ean. Themed as 40s at 4, of course, we all drank and sang together...You just had to be there.Egnyte is one of the most culturally accepting environments I’ve worked in. Although I went into this with reservations about this whole experience, it definitely exceeded my expectations in the end. We work hard, but we also play hard. And when it comes down to it, it’s just a big group of friends trying to achieve a common goal.