A Fond Farewell to the VPN

While it’s often difficult to say goodbye to old relationships, there comes a day when you have to move on. That’s true not just for people. Technology changes too, and as much as we can become complacent with the status quo – for good or bad, change is usually for the better. Back in the day, the Virtual Private Network (VPN) was a boon when we wanted to work from home or had to collaborate on projects from the road. And it was a huge advance at the time because it provided a way for you to get access to ALL the files you needed, no matter where you were. But it’s time to move on.

As we look back on what we’re leaving behind, it’s important to remember the good times with the bad. Before we say goodbye, let’s take a look back at the benefits and drawbacks of our dear old friend, the VPN.The Good

Like a bittersweet romance that’s over once and for all, it’s good to recollect and then move on. And the good news is, another option is available, which will make it very easy to move on without regrets...

Egnyte’s file-sharing platform brings together all of the great advantages of the VPN and tackles the obstacles at the same time. Businesses can easily set file permissions to ensure the right people have the right access to their files. It doesn’t matter if a user is accessing the data from an office computer, at home on a laptop or at a client site from a tablet. The VPN is no longer needed. Users can now easily collaborate with colleagues by securely sharing and accessing files on any device, from any location and from any storage area - cloud or on-premise storage - without the headaches of our dear friend, the VPN. The future technology is here, and it’s time for companies to embrace the new way of sharing files and data.To that end: Goodbye, VPN. 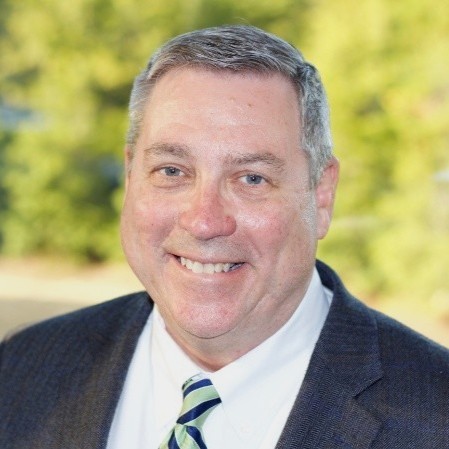 Protecting Your Users from Pharming 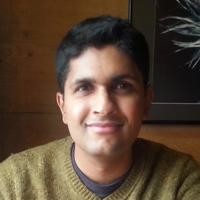