It’s a Matter of Perspective: Being a Female Tech Exec 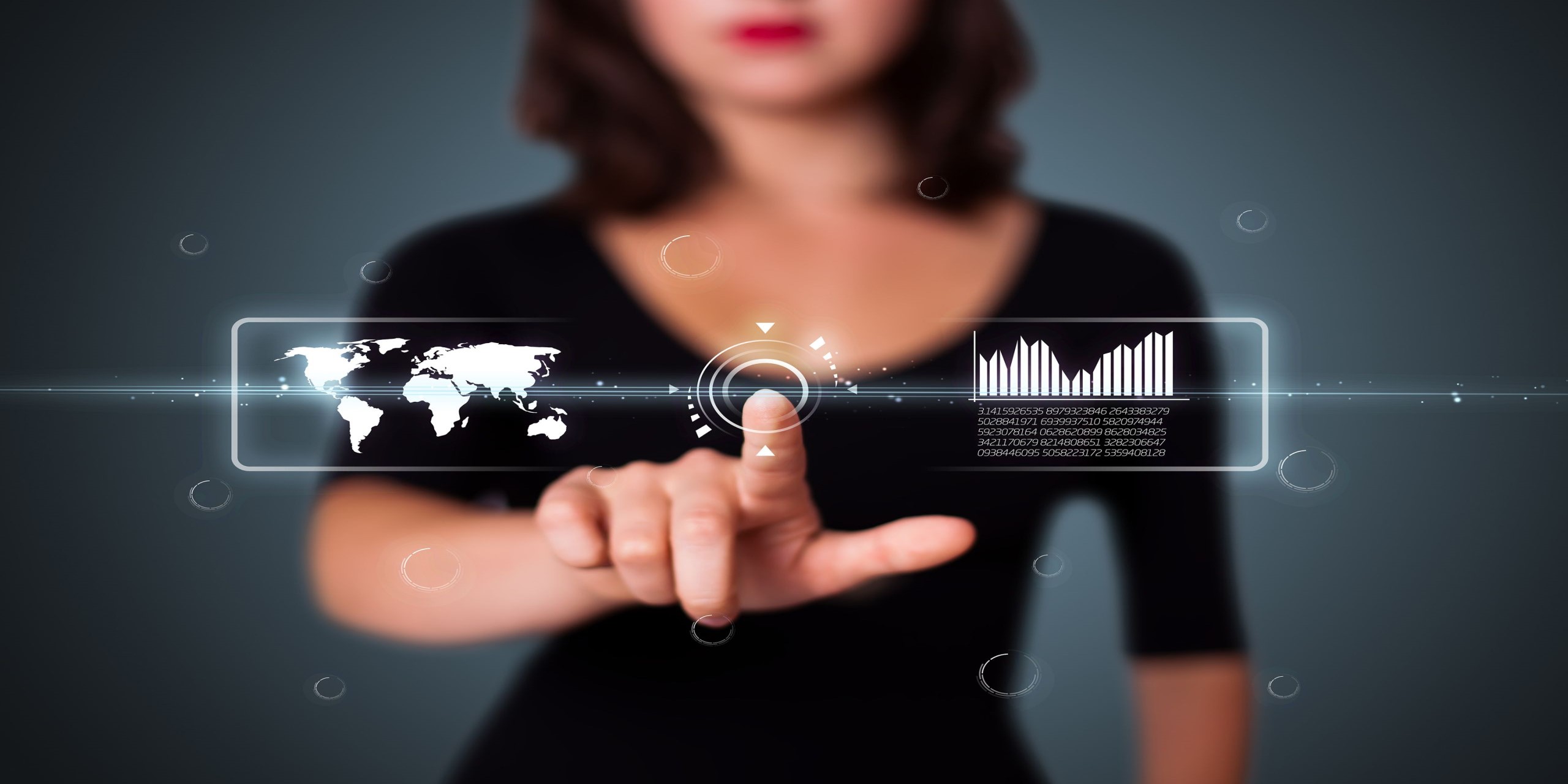 Just this weekend, Sheryl Sandberg wrote a touching post about what it means to lean in as a single mother. As a female leader here in Silicon Valley, she’s once again opening everyone’s eyes to a different point of view. She’s setting forth a new challenge asking us all to “rethink our public and corporate workforce policies and broaden our understanding of what a family is and looks like.”

I myself am challenging what a family is and looks like. I’ve chosen not to be a mother, am married to a supportive husband and have chosen a career path that can be credited to all the interactions I’ve had along the way and drove me forward. I agree with Sandberg on the importance of relying on a support network — a community — and all the while, pulling others up from behind to new heights. While, my experiences have been very different from Sandberg and other women, I have benefited from and welcome the opportunity to learn even more from others so I put out an open call for questions — consider it an in-house AMA at Egnyte.

There are also women in the workforce who choose not to have children. As one of them, what do you think the challenges are?

In her recent post, as Sandberg finds herself in a new place in life, is asking us to rethink how we rally around women’s choices and challenges. While there are stark contrasts to the life one leads with or without children, we have to end judgment of those who also chose not to raise children. Questioning their ability to care, empathize or think for more than just themselves is simply not a productive way to support women in the workforce. The choice is often a thoughtful and personal one — in some cases, it isn’t a choice at all but rather due to life circumstances or health. Whatever the reason, we all bring different life decisions into our workplaces and all should be celebrated.

What’s it like to be a woman communicating, and openly disagreeing, in a room full of men?

There are pros and cons to being the only woman in the room. It’s no surprise that men and women communicate differently, and a male-dominated room will by extension be full of male-oriented communication. Women have their own way of expressing thoughts and ideas that some argue may be more selective or measured, but oftentimes it’s unique personalities, not just gender differences that cause conflicts.

I’ve found the key is expressing yourself with certainty. Disagreeing on every minor count will usually just irritate everyone around you and softening opinions will get you run over. If you pick and choose your spots to dig in, and clearly and rationally express your decisions, people may be surprised, but you’ll command more respect. Leverage it in a positive way!

What do you tell female employees who ask you for advice on how to carry themselves in leadership roles?

I’ve found the easiest way to communicate leadership is to choose to be up-front. I avoid office politics, and some people have criticized my aversion to subtlety. Personally, I’ve always found it better to defend my boundaries (in whatever context) than to let things fester on the off chance that they resolve themselves.

The other key to my management style is predictability. I do my best to be consistent and transparent, because men and women often struggle to read one another. Predictability also makes me more approachable, and enables me to communicate more easily with others.

Hindsight is 20/20. Which assumption of yours, going in, was the most thoroughly disproven?

I’m fortunate to work in an environment I believe in and genuinely like. My background, though, was fairly privileged. Before working in marketing, I was an engineer. To my surprise, I found being a female at the upper echelons of tech marketing more difficult than being a female engineer.

When challenged in an exact science, you can easily prove who’s right and who’s wrong. Just peer under the hood and the code or wiring will speak for itself. Marketing introduces art to science: multitudes of audiences and ways to make an impact, with no real ‘right’ or ‘wrong’ approaches.

In the more quantitative, black-and-white realm of engineering, all that mattered was whether or not you could fit a mold. As a woman in marketing, I had to learn to navigate pushback that I couldn’t disprove empirically. I’ve been happy people have been listening.

I know people focus a lot on inequality, but I’ve found that a lot of important progress has been made quickly. I’m actually more encouraged than concerned about the future.

Who was your most impactful male mentor? Why?

The best advice I’ve received was from men who were fathers of young women. It was inspiring to hear their vision for the world they wanted their daughters to grow up in. This is why I in turn try to help women in tech create environments in which they can evolve and be recognized as they deserve.

Keeping in mind men still constitute around 70% of the tech working population, they will continue to play a tremendous role in enabling women’s success. This is why I’m glad to have been mentored by fathers, who supported and advised me because they wanted to pay it forward.

To what extent is your life now shaped by the choices you face (both the ones you make and the ones you avoid) as a woman in tech?

If I’m being honest, it hasn’t been. Fortunately, I never felt like I had to sacrifice, or at least I never felt I was under different pressures than men. I’ve never felt limited in scope in terms of my dreams or my goals. That isn’t to say I’ve never left a job because I felt stalled or encountered difficulties.

The thing is, I’ve never done anything I didn’t want to do. I’m aware that each situation is different. The lesson I’ve learned is to always live life on my own terms.

Egnyte’s commitment to diversity has been a joy to experience. Becoming part of a community of men and women helping one another has been one of my proudest achievements.

Nobody and no circumstance in work life is perfect. However, sparking that dialogue is a good place to start. Egnyte has a culture of sincere support where we celebrate passion, integrity, teamwork and fearlessness, and the Valley as a whole around us is also opening its eyes.

Did I miss your question? Join my Growth Hackers AMA on May 19th!