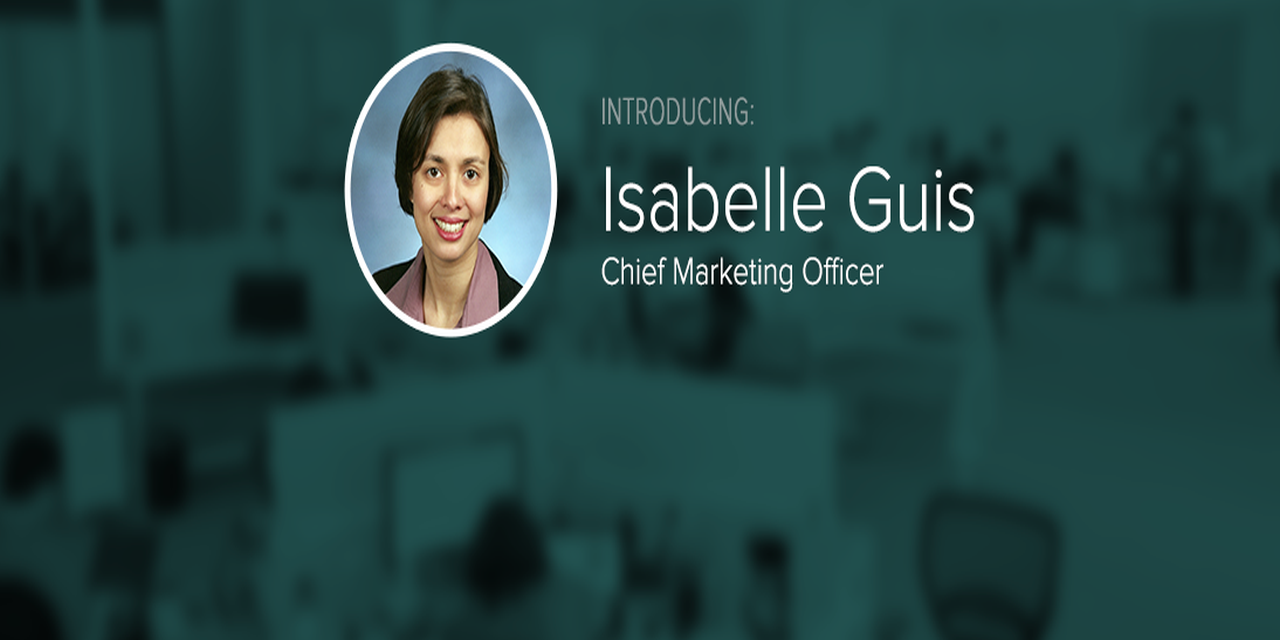 2014 has been a great year filled with big milestones at Egnyte. As we move into the next phase of growth as a company, I’m thrilled to share another big announcement: We have brought Isabelle Guis on board as chief marketing officer at Egnyte.

Isabelle has a strong background and expertise in enterprise storage, cloud enablement and mobility, and she will oversee our global marketing, go-to-market strategy and operations, both domestically and internationally. She joins Egnyte from EMC, serving as that company’s vice president of Marketing for the Public Cloud Solutions Group and Enterprise Storage Division, driving cloud buyer and service provider segmentations, as well as product positioning and go-to-market strategies for EMC’s core storage solutions.

Prior to EMC, Isabelle served as Big Switch Networks’ vice president of Marketing and was the founding chair of the Open Networking Foundation (ONF) market education committee to promote Software-Defined Networking (SDN). She has also held leadership positions at Avaya, Cisco Systems, and Nortel Networks. Isabelle holds a Master of Science in Electrical Engineering and Computer Science from Supelec in France and an MBA from Harvard Business School.

Isabelle joins the executive team alongside Ian Whiting, president of Field Operations, who was announced in August 2014. Stay tuned for more updates from Isabelle as we prepare for a strong finish in 2014 and an exciting 2015.